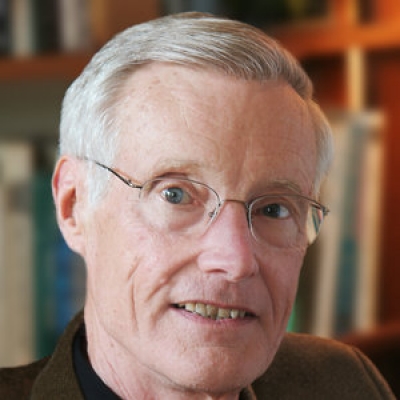 Dr. DuPont's signature role throughout his career has been to focus on the public health goal of reducing the use of illegal drugs. He has published more than 200 professional articles and 15 books and monographs on a variety of health-related subjects, including addiction and recovery. He currently serves on the boards of directors of the National Association of Drug Court Professionals, the Kolmac Foundation, the American Council on Science and Health, the National Anxiety Foundation and the World Federation Against Drugs. Dr. DuPont received his undergraduate degree from Emory University and his MD from Harvard Medical School.