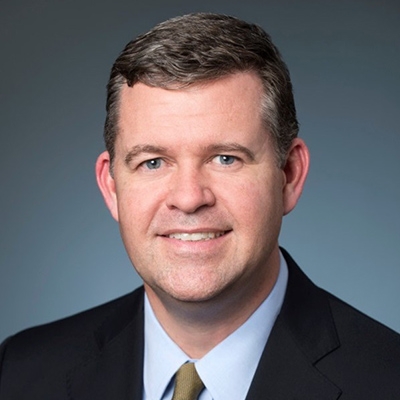 Patrick Reedy is the Chief Development Officer for Shatterproof. He leads fundraising and development activities to enhance Shatterproof’s financial resources, visibility and impact.

Prior to joining Shatterproof, Patrick has served in leadership roles at several highly respected medical centers and national healthcare nonprofits. He has established a record of success across all development functions, with expertise in major gifts and board development.

Patrick has proven experience in helping organizations of various sizes to amplify the impact of their mission by analyzing data to develop strategy, implementing systems to drive efficiency and growth, and mobilizing both staff volunteer resources to support a relationship-based revenue model.

Throughout his career, Patrick and the teams he has led have raised more than $360 million for the nonprofit organizations he has served.

Patrick attended Miami University in Oxford, Ohio where he earned a Bachelor of Science degree and double majored in Finance and Business Administration and he is a Certified Fundraising Executive (CFRE).