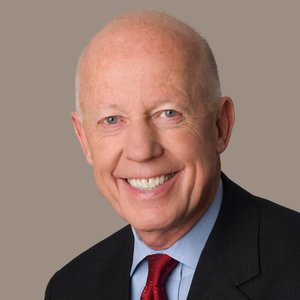 Cass Wheeler launched a consulting practice following a distinguished career with the American Heart Association, where he served as CEO from 1997 until 2008. Under his leadership, the association merged its 56 state and metropolitan affiliates into eight regions and adopted a single corporate structure. During this same period, revenue grew from $400 million to $650 million. Several new initiatives were launched, including the award winning Go Red for Women campaign to raise awareness about heart disease in women, the Alliance for a Healthier Generation (with the William J. Clinton Foundation) to fight childhood obesity, Get With the Guidelines to improve hospital care and outcomes and the Power to End Stroke targeted to African Americans.

Mr. Wheeler serves on the boards of the American Legacy Foundation, National Council on Aging, the Better Business Bureau's Wise Giving Alliance and the Advisory Council of the University of California at San Francisco Center for Tobacco Control Research and Education. In January 2008, he was appointed by the Secretary of Health and Human Services to serve on the Advisory Committee to the Director of the Centers for Disease Control and Prevention. He is the author of You've Gotta Have Heart: Achieving Purpose Beyond Profit in the Social Sector.

Mr. Wheeler graduated from the University of Texas.