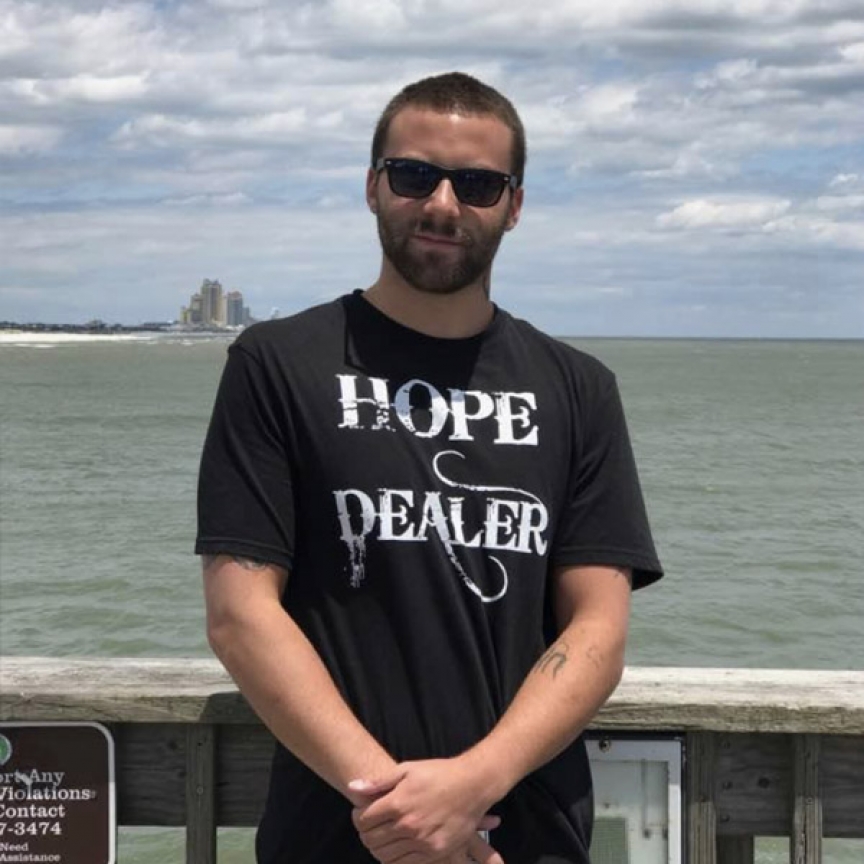 My son Korey fought his battle with addiction for nine years. It started with pot, taking numerous pills, and eventually led to shooting up meth. Korey tried so very hard to stay sober and free from drugs and the consequences that followed his using. The judge allowed Korey to go into sober living facilities instead of jail to help him get his life back under control. Korey was accepted to a facility in California. He got a job, went to NA, and had a sponsor and was finally “living” his life for the first time in years. Then our insurance ran out. We know now that Korey was being bullied, threatened, and body brokered up until his death. There is major insurance fraud in many many sober living facilities, especially in California. Korey should have been protected and helped with his addiction, not used for profit. Awareness needs to be a priority for body brokering and these evil people held accountable. It’s another form of human trafficking and its taking the lives of so many of our children and family members.

Submitted by: Sheila Sprague To edit this memorial, please contact us at info@shatterproof.org or 800-597-2557.