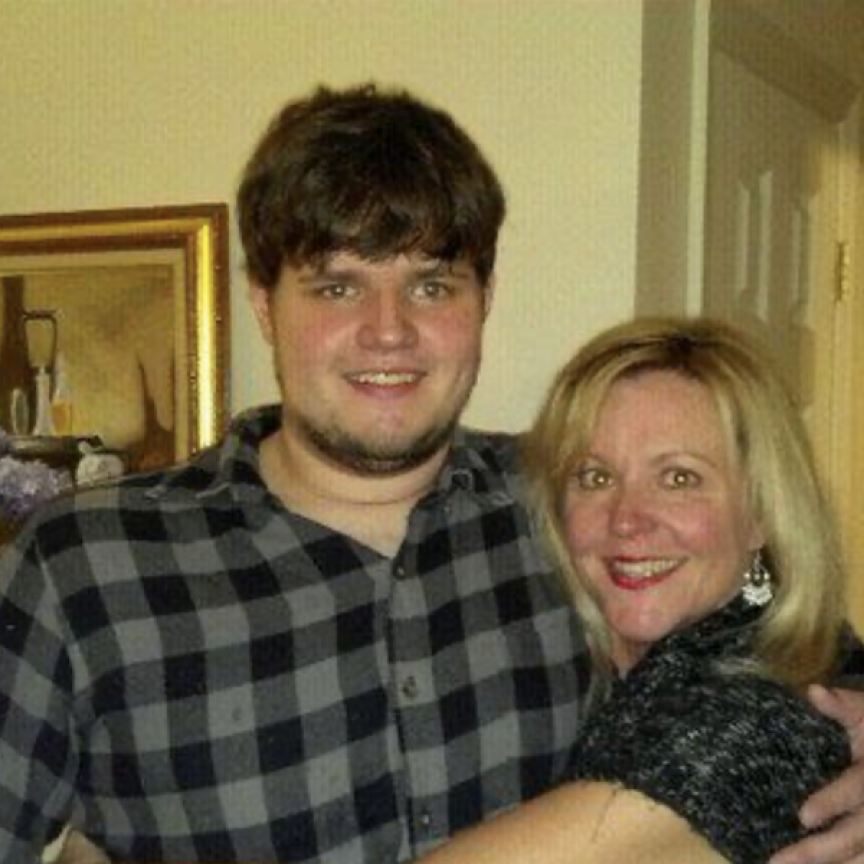 My son Mark was born a joyful loving baby, always smiling. He was my first born. Boy my heart was bursting with so much love for him, we were best friends.
As a young boy Mark was a handsome loving and caring boy. Mark started getting into music in second grade and from second grade up until he graduated high school he played every instrument there was. I’m such a proud mom. He had so many awards from NYSSMA, getting excellent every year he Joined.
Mark started having anxiety in 10th grade. He used to tell me it feels like an out of body experience, and wanted to see a doctor for it. He said he couldn't take those feelings any more, it was effecting every aspect of his life. So we took him to a psychiatrist and he was put on medication.
From that point on Mark needed more and more medication because his body became immune to the dosage and the doctor kept upping it.
From there he got addicted to heroin and other street drugs.
We sent him to rehab but it didn’t work because it wasn’t what he wanted. I would have done anything to get him the best help, but he refused it every time. He overdosed 3 times and all 3 times they brought him back to life.
We spoke to him about getting help constantly and he refused it.
Mark was 28 and took heroin and had a stroke at work. He came home 4 weeks later and had to leave his job because he was a butcher and he couldn’t get cut because he was on blood thinners and any cut could have killed him, he would bleed to death. He isolated himself from the world after coming home from the hospital and basically laid in his bed for the next 16 months until November 19, 2017. His dad went in to check on him and he was gone, he overdosed on morphine.
I miss him everyday and cry for the struggles he endured in his life. It was as if he didn’t want to be here the way he was. He struggled with depression from being stuck in a state of addiction. And he just didn’t know how to get out of it without getting anxiety.
My heart broke in two that day! And I know I will never be the same. I love and miss him so much. RIP my love.

Submitted by: Jeannette Antal To edit this memorial, please contact us at info@shatterproof.org or 800-597-2557.