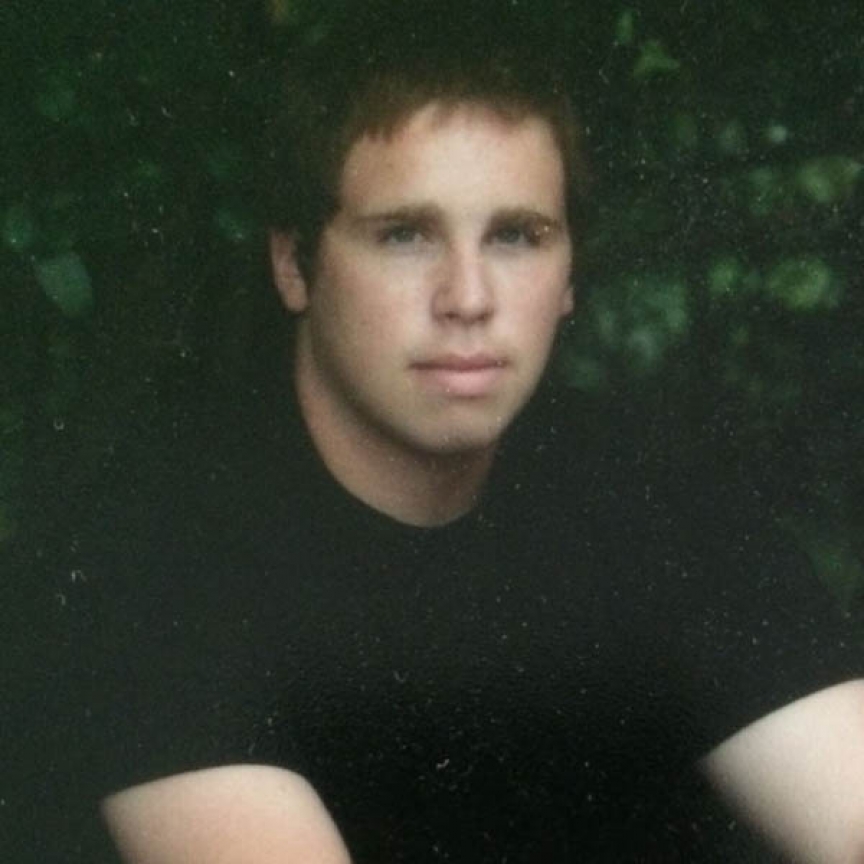 Nick was my first child. As a little boy he was sweet and made friends wherever he went. He never said a bad word about anyone. As a teenager he played in marching band at school. He was a talented musician. He had struggled after getting caught sneaking out one night and was arrested. His friends were opening car doors and someone saw them and called police. Since he was 16, he was treated as an adult. Charged with felony attempted robbery. It costs thousands and 280 hours of community service. He was never the same. This was a child who was never in trouble at home or school. Good student. He went to college and got into drugs. We had no idea he suffered from addiction. He swore he wasn't. He came back to live with us after we cut him off for several months. It seemed things were getting better. We went away for the weekend. His brother and his best friend went to say have a great day that morning. Nick had overdosed from fentanyl and could not be revived.

We miss him so much... I wish at that time I knew about opioids and fentanyl.. I wish I could have protected and saved him.

I don't want any other family to suffer like this. And I don't want to have to be ashamed about how he died.

Submitted by: Cathy Padula To edit this memorial, please contact us at info@shatterproof.org or 800-597-2557.