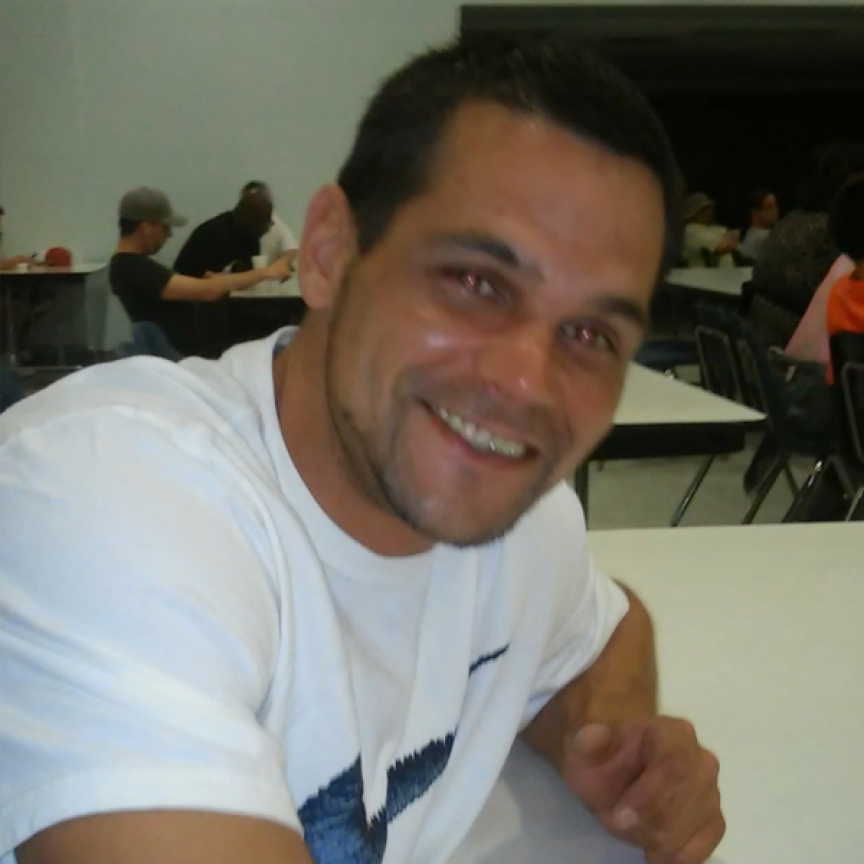 Raymond was an amazing man, he loved work, doing drywall was his thing. He would call himself "the prince of drywall" and that he was. He was an amazing husband, a wonderful father, son, brother, uncle, nephew, and cousin. Family was very important to him. He had such a big heart and would give someone his last dollar. He struggled through his addiction for about 10 years, rehabs, jails, halfway houses, he tried it all, but something always ended up bringing him back out. He just couldn't get that demon off of his back. This last time that he got clean I really thought it was going to be over. We have two kids that he loved dearly and that's all he talked about. This time he was motivated, clear headed, and he wanted a better life. Usually you can see signs of a relapse way before it happens, but this time nobody thought that he was going to relapse again. I've never seen him so happy but one night he was with the wrong people at the wrong time and relapsed after 5 months clean and died. 2 bags was all it took. I will never forget that phone call, to get to the hospital immediately and will not tell me anything over the phone. I knew when they put me in a room by myself and a doctor and a chaplain walked in that he was in very bad condition. The last thing I thought they were going to say was that he overdosed. I was thinking maybe he got into a car accident, a fight with someone, anything but an overdose. I stopped by his side for three days straight with no sleep nothing to eat, waiting for him to wake up with all the Hope in the world. I swore he was going to wake up. But then the doctor told me that there was no brain activity. My Raymond was gone and my life was turned upside down. I miss him every second of every day. My kids are so little they don't understand and they keep asking for their daddy and it breaks my heart. His parents lost their only son, his sister lost her only brother, his nieces and nephews lost their uncle. The list goes on he has a huge family that will miss him everyday and countless friends. Raymond just couldn't get that demon off of his back and I wish I could have seen this coming. I love you Raymond Clifford Blaine.

Submitted by: Allison Blaine To edit this memorial, please contact us at info@shatterproof.org or 800-597-2557.