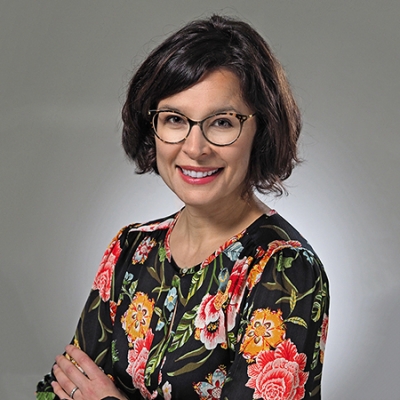 Before joining Shatterproof, Rebecka was the Associate Director for Health Policy at the Leonard Davis Institute of Health Economics at the University of Pennsylvania (Penn LDI). There she worked to bridge the gap between research and policy, and led Penn LDI’s external partnership on expanding coverage, and research group on this topic as well as Medicaid.

Previously based in London, Rebecka worked in global health policy and advocacy with Action for Global Health, a cross-European alliance funded by the Bill & Melinda Gates Foundation. In this role she worked with European governments and multilateral agencies to advance universal health coverage and sexual and reproductive health and rights in the global development agenda. In London, Rebecka also worked in the news media at Thomson Reuters AlertNet (now Trust.org).