Our friends and family are disappearing from our lives.

Last year, we lost more 107,000 people to drug overdose, a new heartbreaking record. A generous family has pledged to match every gift between now and August 31 up to $107,000 — so every dollar you give goes twice as far to prevent these senseless deaths.

Fentanyl is driving the overdose crisis.

Overdose deaths have skyrocketed in recent years because of fentanyl. This powerful synthetic opioid is cheap to make, more potent than morphine, and has contaminated the drug supply.

Drug cartels add fentanyl to illicit drugs–like meth, cocaine and heroin–to increase their effects and make them more addictive. Drug cartels are also making fake pills that look like Adderall, Xanax, and Oxy that contain fentanyl. Drug users have no way of knowing that fentanyl is in the drugs they’re taking and many of them ingest fentanyl without realizing it. Unfortunately, anyone using illicit drugs–even once–is vulnerable to a fentanyl overdose.

Some people seek out fentanyl intentionally, while many have no idea the drug they are taking has been laced with it. But no matter how someone is introduced to fentanyl–no one deserves to die. Want to learn more? Check out these fact sheets that answer common questions about fentanyl and harm reduction tools like naloxone.

How can I help?

You can help by giving a gift in honor of the 107,000 lives that were lost to overdose in 2021. Through your donation, we’ll raise not just critical funds to support our mission but hope for those who are still living in addiction and trying to recover.

This is an urgent public health crisis and we’ve developed a strategy to reverse the alarming overdose death rate. This month, we’re raising $107,000 to:

When we see impossibly large figures like 107,000, we often can’t comprehend the human toll behind those numbers. This is why we’re featuring 8 real stories of people who have been touched by overdose. You can read each of their harrowing stories below. 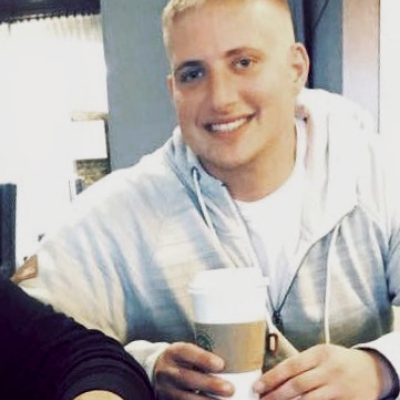 Justin Cappiello was 25 years old when he was taken from us by an overdose of heroin, which was laced with fentanyl. He was the oldest of 3 children, loved his brother and sister and watched over them always! Justin was so full of life, love and laughter. 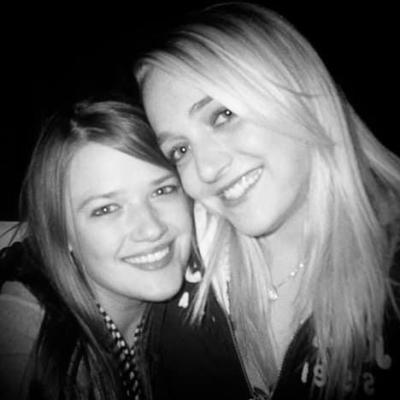 I met my best friend, Erin, when we were fifteen years old. We connected instantly through a shared love of music, art and sarcasm. When we were both 20 years old, we began experimenting with drugs. 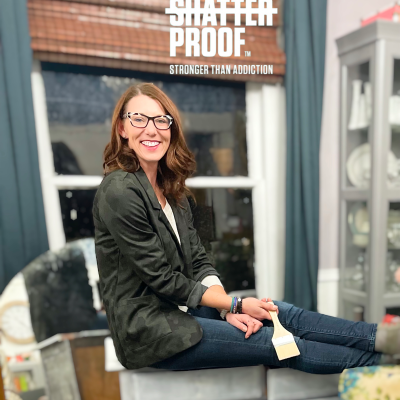 A well-told story is remembered more accurately, and far longer than learning derived from facts and figures. Unfortunately, I only have a handful of memories from the months I was completely lost on Fentanyl patches. 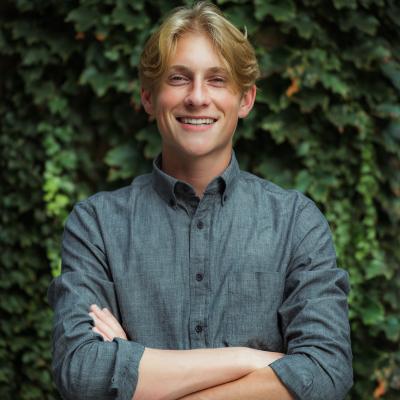 I lost my beautiful son, Cade Reddington, at the age of 18. Cade died in his freshman dorm room at the University of Wisconsin - Milwaukee after taking what he thought was Percocet, but it turned out to be one fake pill that was 100% fentanyl. 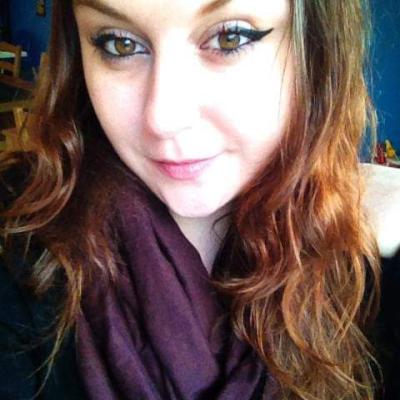 Cassidy was just 34 years old when we lost her. She was an inspiration to me and to so many other people. She was loving and kind, protective, funny, and so beautiful inside and out. To this day, people are still amazed at her artistic ability. 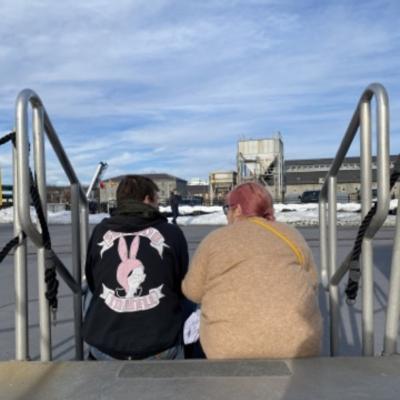 Mike came into my life like a whirlwind. He was loving to animals, kind to me, and refreshingly honest. I knew this person was meant to be in my life. He told me about his past with addiction and I thought it was just that–in the past. 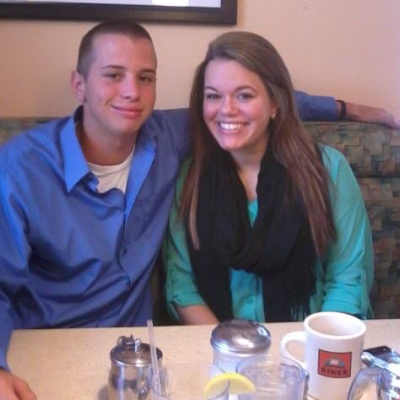 Fentanyl: it’s what starts my story, but it is also what stopped my brother’s life. James wasn’t just a sibling–he was my best friend. We grew up incredibly close, creating the most amazing memories that I now cherish so deeply. 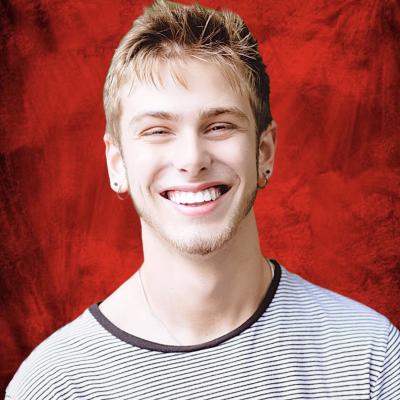 I am a mom of two boys, one of whom I recently lost to fentanyl poisoning. Our story began many years ago when we first noticed Logan was struggling with depression, grief, and anxiety. 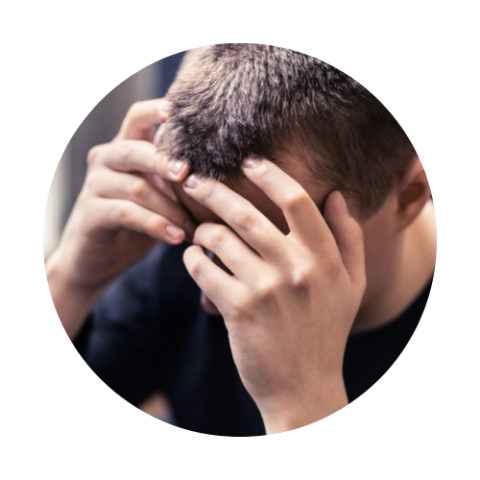 Two-thirds of all overdoses that occurred in 2021 were caused by fentanyl.

But what is fentanyl? How does it work inside the body? Where did it come from? And why–exactly–is it so dangerous? We’re breaking down the facts and answering common questions about this harmful drug.

Get the facts on Fentanyl 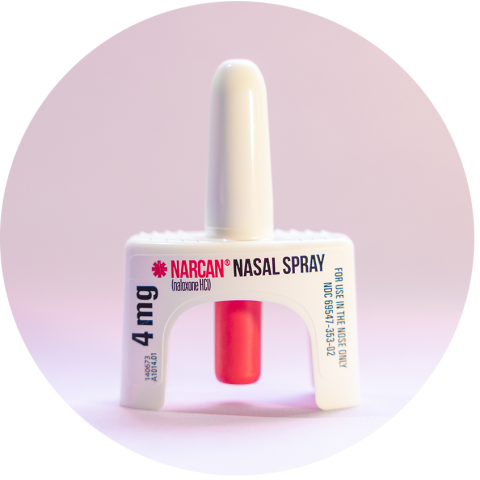 Naloxone is a drug that can instantly reverse an overdose.

It comes as an FDA-approved, prefilled nasal spray. This spray is completely needle-free, doesn’t require assembly, and can be used without any formal training.

Learn all about naloxone