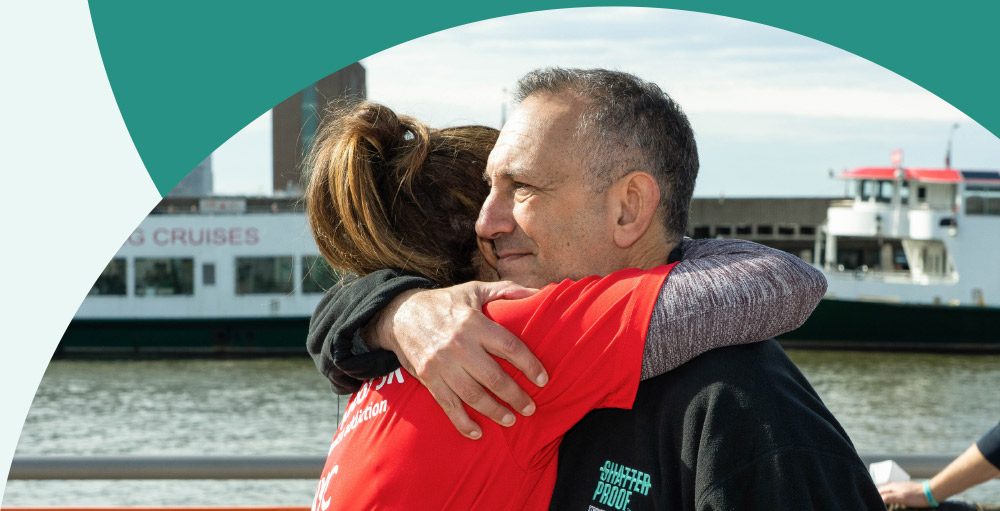 Our founder and CEO, Gary Mendell, shares the story of how Shatterproof began.

My son, Brian, was a loving child, full of smiles and light. Like so many children, as he entered his teenage years, Brian tried marijuana. And like far too many, this led to other drugs to which he became addicted. For almost 10 years, Brian battled the disease of addiction and its cycle of shame, isolation and failure. During that same time, my family and I fought to navigate the complex and confusing web of treatment programs and therapies. If you know someone who has struggled with addiction, you know all too well the pain and anguish of watching a loved one in the clutches of this disease.

Loving and compassionate, through it all Brian wished others did not have to suffer from this devastating disease. During a visit home in the summer of 2011, as we sat on our back porch one evening, Brian spoke about the stigma and shame he felt. 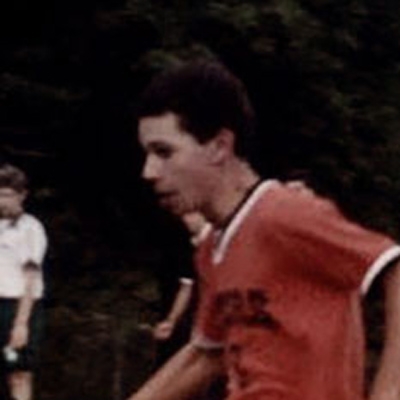 “Dad, 300 years ago, they burned women on stakes in Salem, Massachusetts because they thought they were witches. Later they learned they weren’t and stopped. Someday, people will realize that I am not a bad person. That I have a disease and I am trying my hardest.”

This turned out to be my son’s last visit home. Four months later, in the middle of the night on October 20, 2011, I received the phone call that is every parent’s worst nightmare. Brian was dead.

Brian's passing was and continues to be excruciatingly painful. Perhaps just as tragic, is the undeniable reality that it was not just addiction that claimed my son’s life. It was the shame he felt every morning when he opened his eyes that led him to wake up that morning, research suicide notes, light a candle and take his own life, alone.

In the aftermath of Brian’s death, I struggled to make sense of what had happened. After months of research and reflection, four facts haunted me:

Disquieted by this information, and inspired by Brian’s compassion, I made a promise to my son, to spare others this tragedy. From this promise emerged a vision to unite millions of Americans and empower them to create change.

At Shatterproof, we focus on key priorities that make a measurable difference in saving lives.

Changing the country’s consciousness will not be easy. However, with your help, we’re building a national movement to treat addiction like the chronic disease it is and offering evidence-based resources for prevention, treatment and recovery. This movement will foster tolerance and compassion, and dismantle the discrimination and judgment associated with this devastating disease.

Welcome to Shatterproof. I’m so grateful you’ve found us. 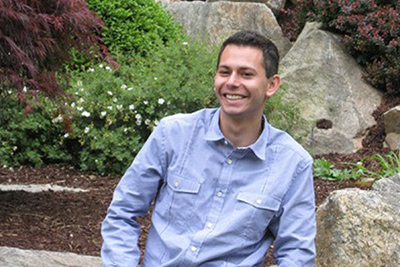 Read more about Brian Mendell's story on his memorial page. 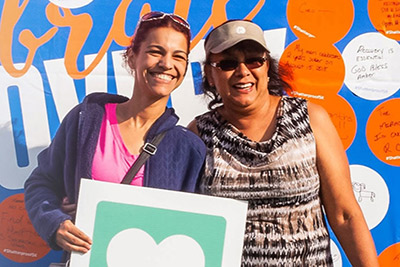 We're committed to ending the devastation caused by the disease of addiction. See how. 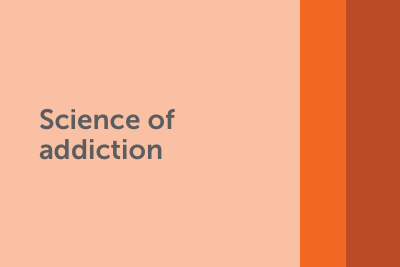 Addiction is a treatable medical illness. Here’s what research shows about how drugs affect the brain and body.

No more families should lose loved ones to this disease. Support our lifesaving work.