CEO of the Rowan University/Rutgers-Camden Board of Governors 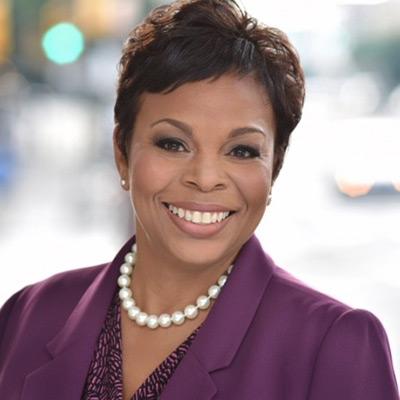 Dana Redd is the CEO of the Rowan University/Rutgers-Camden Board of Governors.  In this role, Ms. Redd is responsible for overseeing board operations and the construction of a 95,000-square-foot Joint Health Sciences Center and charged with developing programmatic and policy initiatives which reflect the Board’s mission and overarching objectives of education, economic development and civic engagement.

Dana has worked in various positions from local government to the New Jersey State Senate, most recently serving as Mayor of Camden where she successfully transitioned the city from state takeover to local control;  led a full state intervention into the public school system to improve academic outcomes for urban youth; and most notably instituted fiscal controls to improve and stabilize the finances of the city that was recognized by Standard and Poor’s Rating Services with an investment grade rating of BBB+  – a first in more than 15 years.

Dana Redd is a graduate of Rutgers: The State University-Camden with a B.S. degree in Business Studies and she received her M.A. degree in Human Services Administration from Lincoln University.