Executive Director of Media and Innovation for Mercy College 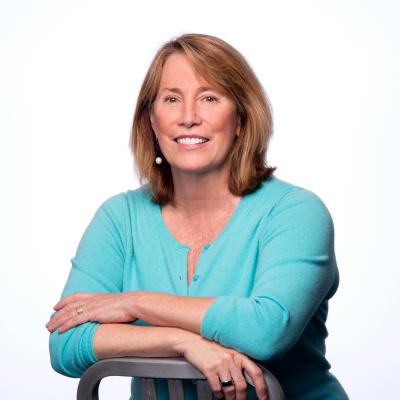 Edie Magnus is the Executive Director of Media and Innovation for Mercy College, a private not for profit institution based in Westchester, NY.  A communications veteran who joined the nonprofit world after more than a quarter century in broadcasting, she is responsible for the college’s video marketing and engages in specialized outreach to corporate partners in the community.  She is the voice of the college on radio, a consultant to Mercy Business Television, and lectures on television journalism and business communications.  She also serves as voiceover talent for other documentary, industrial, and commercial projects.

Ms. Magnus was a correspondent and anchor in television journalism at broadcast networks (ABC, CBS, NBC, PBS), on cable (MSNBC, CNBC) in syndication, and online. Her work focused most significantly on the industries of health, medicine, and wellness.

She has been honored by the National Epilepsy Foundation and the Overseas Press Club, and is the recipient of numerous awards for journalistic excellence, including the Alfred I. DuPont, Edward R. Murrow, National News Emmy, Clarion, Gracie, and the Society of Professional Journalists’ Sigma Delta Chi Award.

Ms. Magnus has been involved in several start-up ventures, including the launch of MSNBC on cable and the syndicated program USA Today the Television Show – the largest venture of its kind to integrate the resources of television and a national newspaper.

A graduate of Middlebury College with a B.A. in English Literature, Ms. Magnus is married to television producer Robert Mayer.  They have two sons and live in Hastings-on-Hudson, New York.