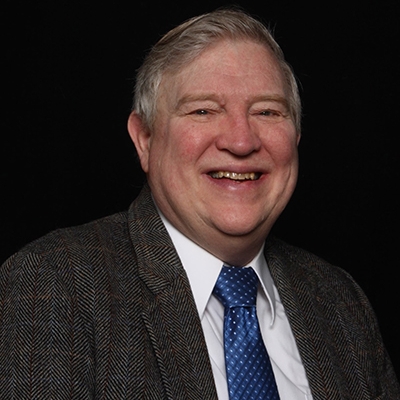 John Eadie is the Director of the Prescription Drug Monitoring Program (PDMP) Center of Excellence at Brandeis University.

For 45 years, he has served in management, executive, and consulting capacities in the field of public health.  As Director of the Division of Public Health Protection in the New York State Department of Health from 1985 to 1995, he directed the State’s pharmaceutical diversion program, including the PDMP.  He co-founded both the Alliance of States with Prescription Monitoring Programs (ASPMP) and the National Association of State Controlled Substances Authorities (NASCSA), served as President for both organizations and held other posts. Since leaving state service in 2001, he has served as a consultant on PDMPs, including serving as the Administrative Reviewer for the Massachusetts PMP. Mr. Eadie has published multiple articles, made numerous presentations, and served in many different arenas as an expert.

Mr. Eadie holds both his BA and MPA from the University of Michigan