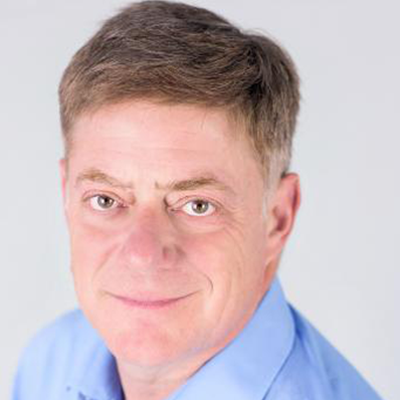 Ken Zimmerman is an Adjunct Assistant Professor of Urban Planning of NYU’s Robert F. Wagner Graduate School of Public Service. He is also a Distinguished Fellow at the NYU Furman Center. Ken’s research examines new forms of social advocacy and policy development in the urban environment, with a special focus on evolving mechanisms for civic engagement and innovative approaches to address growing inequality. Ken, a noted policy maker, fair housing expert, and civil rights attorney, has devoted his career to justice and equality issues.

Prior to joining the NYU Furman Center, Kenn served as the Director of U.S. Programs for the Open Society Foundations, where he oversaw the annual dissemination of over $100 million in grants to organizations focused on equality, fairness, and justice. Before joining Open Society Foundations, he served as part of the Obama Administration’s presidential transition team for the Department of Housing and Urban Development and served as senior advisor to HUD Secretary Shaun Donovan.

Previously, he was a litigation partner for the pro bono practice group at Lowenstein Sandler PC, chief counsel to New Jersey Governor Jon S. Corzine, and founding Executive Director of the New Jersey Institute of Social Justice. Early in his career, Ken served as a Senior Trial Attorney, then Deputy Assistant Secretary for Enforcement and Programs, in HUD’s Office of Fair Housing. He also served as a Skadden Legal Fellow at the Legal Aid Society of Alameda County, California, and at the Washington D.C. Legal Clinic for the Homeless.