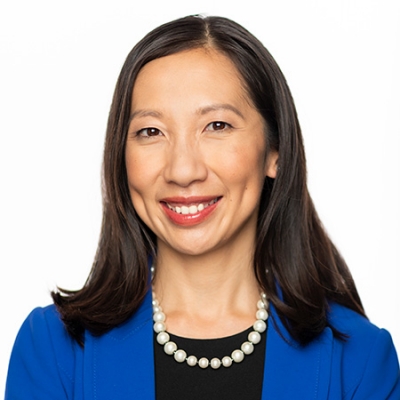 Dr. Leana Wen is an emergency physician and visiting professor of health policy and management at George Washington University’s School of Public Health. She is previously served as Baltimore's Health Commissioner, and currently is also a contributing columnist for The Washington Post and an on-air commentator for CNN as a medical analyst.

Dr. Wen obtained her medical degree from Washington University School of Medicine and studied health policy at the University of Oxford, where she was a Rhodes Scholar. She completed her residency training at Brigham & Women's Hospital & Massachusetts General Hospital, where she was a Clinical Fellow at Harvard Medical School.

The author of dozens of scientific articles on emergency systems and patient-centered health reform, Dr. Wen is also the author of the book When Doctors Don't Listen. She has received recognition as one of Governing's Public Officials of the Year and the American Public Health Association's top award for local public health. In 2019, she was named one of Modern Healthcare's Top 50 Physician-Executives and TIME magazine's 100 Most Influential People.