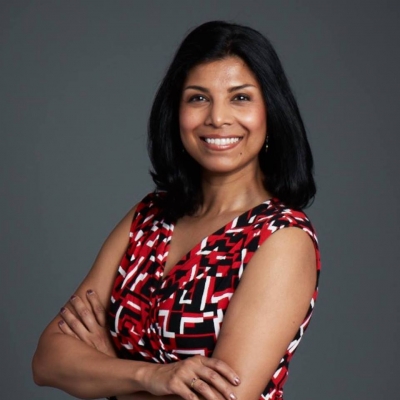 Dr. Lipi Roy is an internal medicine physician board certified in addiction medicine as well as an MSNBC and NBC News Medical Contributor. She also serves as clinical assistant professor at the NYU Langone Health. As the former Chief of Addiction Medicine for New York City jails including Rikers Island, Dr. Roy oversaw substance use treatment and recovery services at the nation’s second-largest jail complex. Previously, she was a primary care doctor to Boston's vulnerable homeless population, among whom the leading cause of death was drug overdose. Dr. Roy’s experience spans leadership roles from state-run to private addiction treatment centers. She also served as an attending physician at Massachusetts General Hospital and as faculty at Harvard Medical School. Dr. Roy completed her medical and master’s in public health degrees at Tulane University, followed by residency training in internal medicine at Duke University Medical Center. Dr. Roy is a strong advocate for public service. In addition to caring for incarcerated and homeless men and women, she has served the underserved in Nicaragua and India, as well as New Orleans residents affected by Hurricane Katrina. Dr. Roy has also provided medical relief to earthquake victims in Haiti, and volunteered in the medical tent at the Boston Marathon. She currently volunteers with the New York City Medical Reserve Corps.

Dr. Roy is a sought-after, charismatic speaker and media personality whose mission is to educate and empower the public to make healthy decisions through addiction awareness, nutrition, and mindfulness. As a Forbes contributor and media personality, in addition to MSNBC and NBC News, Dr. Roy has appeared on CNN, Dr. Oz, The Tamron Hall Show, Charlie Rose and CBS New York. Her articles have also been published in STAT and The Huffington Post; and she has been featured in the The New York Times, Boston Globe, Wall Street Journal, Cooking Light and Oprah.com. Dr. Roy shares her medical expertise in her newsletter, website, and YouTube channel. She can be followed on Twitter, Facebook, and Instagram.