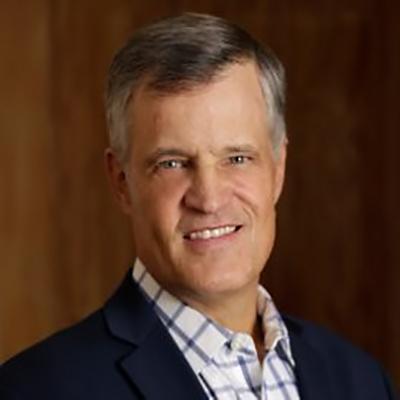 Mr. Krieger is the Former President and Chief Operating Officer of Adspace Networks, Inc., where he has helped guide the growth of the company to its industry leading scale and stature for the past fourteen years. Prior to that, he served as Co-Chief Executive Officer and Chief Operating Officer of Balducci’s, a specialty gourmet retail chain, with 12 locations in New England and the Mid-Atlantic. Previously, he was Chief Operating Officer and Chief Financial Officer of Select Nutrition Distributors, a distributor of vitamins minerals and supplements to the health food industry, where he was instrumental in growing the business until its sale to United Natural Foods, (UNFI). Before that, he was a founder and Chief Financial Officer of Medallion Hotels, a hotel investment and management company ultimately sold to Meristar Hospitality Corporation.

Mr. Krieger has served on the Board of Directors of the Digital Placed Based Advertising Association for the past seven years. He holds an MBA from Columbia University and a BS from Cornell University. He lives in Westport, CT with his wife, Ellen and has two grown children.