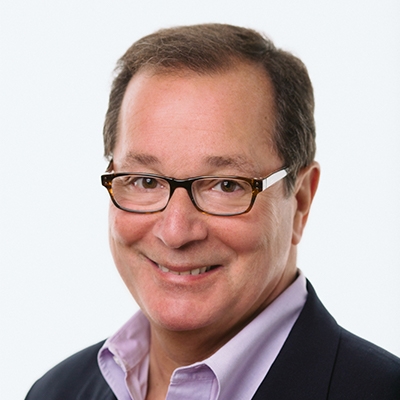 He has worked for some of the best known brands in film, magazines and television. Zakim has provided counsel to a variety of iconic media leaders including Jann Wenner, Bonnie Fuller, Christie Hefner, David Pecker, and their publications--Rolling Stone, Playboy, Us Weekly, Shapeand Star magazine among others. He has also worked on the PR campaigns of some of the most popular and successful films and television shows in recent history as an executive at Columbia Pictures, Universal Pictures, and Showtime Networks.

He launched Bridge Strategic Communications in 2009.

Zakim is a member of the Academy of Motion Pictures Arts & Sciences and the Academy of Television Arts & Sciences. He was recognized by his peers as one of Top 100 people in the cable industry in 2007. A graduate of Boston University's College of Communications, he also serves on the Board of Directors of the Publicity Club of New York.