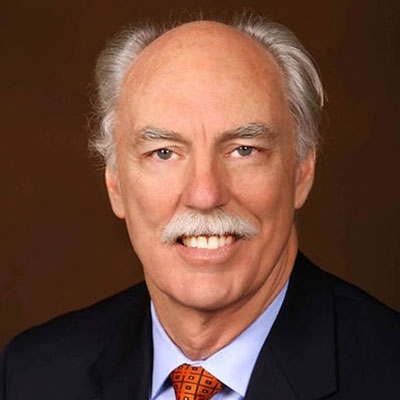 Dr. McLellan is founder of the Treatment Research Institute (TRI), an independent, nonprofit research and development organization dedicated to science-driven reform of treatment and policy in substance use, and Professor of Psychiatry at the University of Pennsylvania. He has more than 35 years of experience in addiction treatment research.

In 2016, he served as Senior Editor for the US Surgeon General report on Facing Addiction. From 2009 to 2010, he was Science Adviser and Deputy Director of the White House Office of National Drug Control Policy (ONDCP), a Congressional-confirmed Presidential appointment to help shape the nation’s public policy approach to illicit drug use. At ONDCP, McLellan worked on a broad range of drug issues, including formulation and implementation of the President’s National Drug Control Strategy and promotion of drug treatment through the broader revamping of the national health care system. In 1992, he founded and led TRI to transform the way research is employed in the treatment of and policy making around substance use and abuse.

In his career, he has published over 450 articles and chapters on addiction research and successfully completed over 150 NIH research grants. From 2000-2009 he was Editor-in-Chief of the Journal of Substance Abuse Treatment, and he has also served on several other editorial boards of scientific journals. Dr. McLellan is the recipient of several distinguished awards including the Life Achievement Awards of the American and British Societies of Addiction Medicine (2001 & 2003); the Robert Wood Johnson Foundation Innovator Award (2005); and awards for Distinguished Contribution to Addiction Medicine from the Swedish (2002) and Italian (2002) Medical Associations. In the 1980s, with his colleagues from the Center for the Studies of Addiction at the University of Pennsylvania, Dr. McLellan introduced the Addiction Severity Index and, later, the Treatment Services Review. Both are among the most widely used assessment instruments in the world.

Dr. McLellan holds a BA from Colgate University and a PhD from Bryn Mawr College. He received postgraduate training in psychology at Oxford University in England.

It takes courage to find the right road to recovery.
With your help, we can help empower people to take the first step.