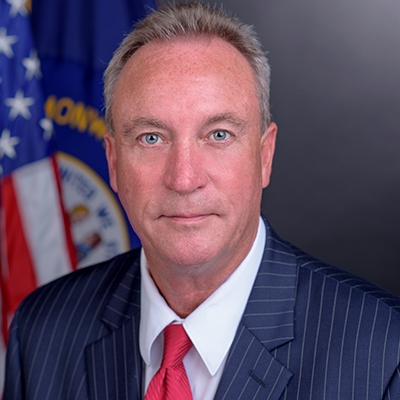 Van Ingram is the Executive Director for the Kentucky Office of Drug Control Policy.

Mr. Ingram joined ODCP in November 2004, shortly after it was created with the mission of coordinating Kentucky’s substance abuse efforts in enforcement, treatment and prevention/education.

Van served with the Maysville Kentucky Police Department for more than 23 years, the last six as Chief of Police.  He is a former President of the Kentucky Association of Chiefs of Police, and was named “Kentucky Chief of the Year” in 2001.  He is a former recipient of the Governor’s Award for Outstanding Contribution to Law Enforcement, as well as the Melvin Shein Award for distinguished service to Kentucky law enforcement.