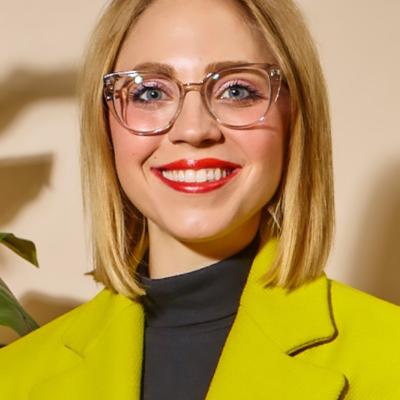 Prior to joining Shatterproof, Asha worked at the Vermont Democratic Party as Communications Director and Spokesperson, where she served as chief on-the-record spokesperson and led partywide messaging and communications strategy and implementation. Previously, she served as the organization’s first ever Digital Organizing Director, developing and managing the Party’s first statewide comprehensive digital plan and expanding digital communications to include storytelling and video content.

Asha’s chief interest is using modern storytelling to drive social change. She grew her career matchmaking consumer brands with fast-growing influencers in the early days of Instagram, and has created partnerships, marketing initiatives, and content for brands including Bob’s Red Mill, Justin’s Nut Butters, and Almond Breeze and influencers including Food Network’s Molly Yeh and New York Times bestseller Tieghan Gerard. She has worked four cycles as a political strategist and organizer and is the founder of Phasey, a CPG startup with a mission of destigmatizing hormonal and reproductive health, distributed at national and regional retailers including Urban Outfitters, Erewhon, and Foxtrot, and in publications including Harper’s BAZAAR and WWD and on TV shows including Access Hollywood.

Asha holds a BFA from Carnegie Mellon University and a MM from New England Conservatory, both in Opera Performance. She serves on the board of Girl Scouts of the Green and White Mountains and is active in several organizations in her community, focusing on education, reproductive health and economic empowerment. She is a retro clothing collector, a pop culture enthusiast, and splits her time between Minneapolis and Vermont with her husband Andy and dachshund Sprout.