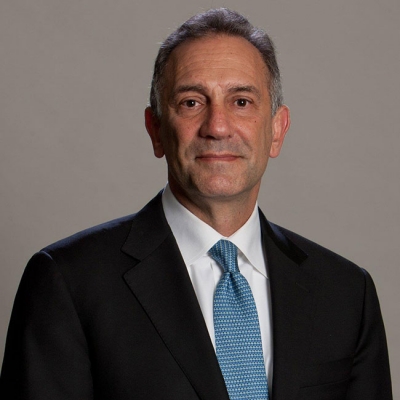 Gary Mendell is the founder and CEO of Shatterproof, a national nonprofit focused on reversing the course of the addiction crisis in America. After losing his son Brian to addiction in 2011, Gary founded Shatterproof to spare other families the tragedy his had suffered.

Since founding Shatterproof in 2012, Mr. Mendell has been a national leader in the addiction field creating solutions that will ensure that substance use disorder will be prevented and treated for generations to come, including providing the support needed to those in recovery and removing the shame and stigma so often associated with those afflicted with this disease.

He is a frequent speaker on how our society can end the stigma unjustly associated with addiction, has been honored numerous times for his leadership related to reversing the course of the opioid epidemic, testified in front of the President’s Commission on Combating Drug Addiction and the Opioid Crisis, testified before the U.S. Senate Committee on Finance on Treating Substance Misuse in America, and has been a guest several times on CNBC and MSNBC to provide his perspective on commonsense solutions to the opioid epidemic, and his opinions are frequently reflected in The Wall Street Journal, Forbes, and The Washington Post. Mr. Mendell is a member of the National Quality Forum's Technical Expert Panel for Opioid and Opioid Use Disorder and is an advisory member of The Opioid Policy Research Collaborative at the Heller School for Social Policy and Management at Brandeis University.

Mr. Mendell spent decades as an entrepreneur. He founded HEI Hotels & Resorts, a multi-billion-dollar company that oversees a portfolio of approximately 85 first class hotels. He raised and managed $1.2 billion in discretionary capital from some of the most prestigious universities in the United States and managed more than $2 billion in assets. He is also a former trustee and president of Starwood Lodging Trust. That business-world experience gives him a unique perspective in running a nonprofit organization like Shatterproof.

Mr. Mendell received his B.S. from Cornell University’s School of Hotel Administration and his MBA with distinction from the Wharton School at the University of Pennsylvania.