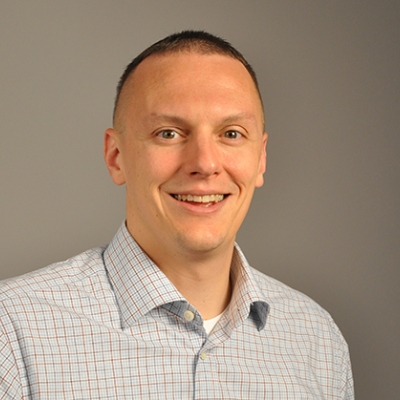 Kevin Roy is the Chief Public Policy Officer for Shatterproof. He leads its national advocacy initiatives as both federal and state leaders push for comprehensive solutions to the opioid epidemic.

Prior to Shatterproof, Kevin was Executive Vice President for Autism Speaks and was engaged in public policy on behalf of Autism Speaks since 2007. At Autism Speaks, his work resulted in significant federal and state improvements to address gaps in research and lifespan needs for the autism community. He led efforts to pass the Combating Autism Reauthorization Act of 2011 and the Autism CARES Act of 2014, which have more than doubled the amount of federal research dollars allocated to autism on an annual basis over the last ten years. He successfully partnered with numerous disability organizations to pass the Stephen Beck, Jr., Achieving a Better Life Experience Act of 2014 (ABLE Act). The enactment of the ABLE Act culminated an eight-year campaign to gain approval for tax-free savings accounts to help individuals and families finance disability needs and is considered by some to be the most significant disability legislation since the Americans with Disabilities Act (ADA).

In addition to his work for Autism Speaks, he has advised early-stage biotech and technology firms on their public affairs and market strategies through the consulting firm he founded, Chesapeake Bay Ventures. Prior to his time as a consultant, Kevin worked on Capitol Hill, serving as a senior advisor on federal budget policy. Kevin began his career as an auditor for Deloitte & Touche in Boston.

Kevin earned his MBA from the Fuqua School of Business at Duke University and a BA in History from Dickinson College. He is based in Washington, DC.