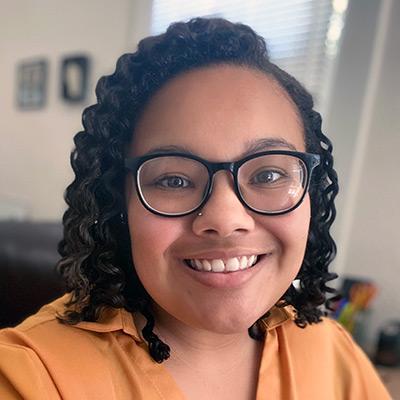 Prior to joining Shatterproof, Marissa worked as a Project Manager at Prospero Health, an in-home palliative care provider. In her role, she worked alongside Prospero's clinical leadership and external stakeholders to implement Prospero's services in new states. In addition to being a Project Manager, Marissa co-spearheaded the formation of an interdisciplinary, employee-led, leadership advisory committee; the team was dedicated to creating a culture of acceptance and understanding through diversity, equity, and inclusion initiatives. Marissa is devoted to being an advocate and ally for minority inclusivity, health and social equity, and women’s and LGBTQ+ rights, both at work and during her personal time.

After graduating with a B.S. in Marketing from Winona State University, Marissa moved to Tennessee where she received a Master of Health Administration from the University of Memphis. While in Memphis, she met her fiancé, Max, and they now live in Indianapolis, IN with their two dogs, Colby-Jack and Brie.