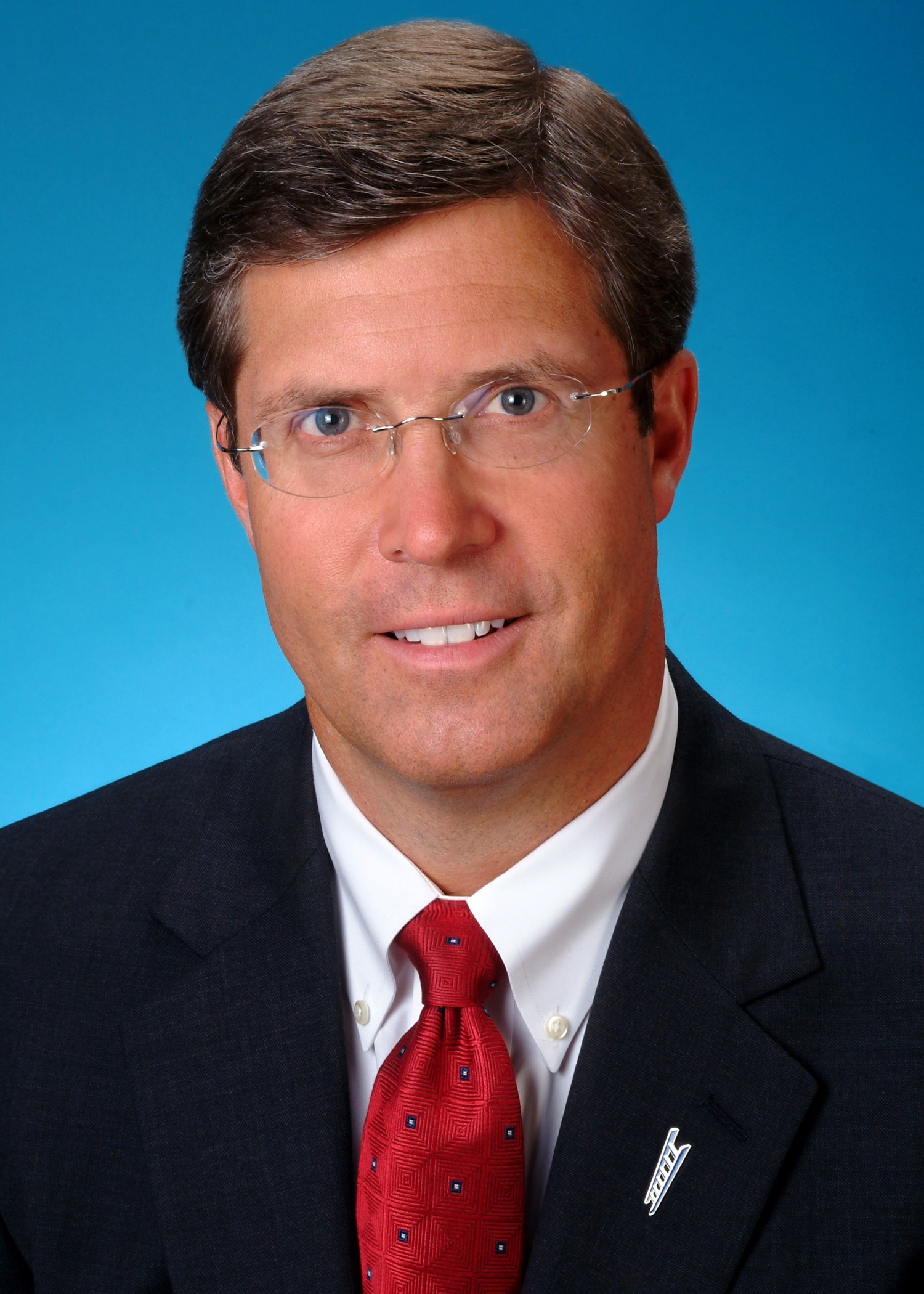 Mr. Carey oversees City National’s finance, accounting and treasury functions, as well as asset/liability management, insurance, information technology services and call center operations, and banking operations and investment services. He also is a member of the company’s Executive Committee and its three-member Strategy and Planning Committee.

Mr. Carey has 30 years of experience as a finance executive in the banking industry. He joined City National in July 2004 from Cincinnati-based Provident Financial Group, Inc., where he had been executive vice president and CFO since 1998. Before that, he was the CFO of CoreStates Bank in Philadelphia. He also worked as an accounting manager at AEL Industries, Inc., a publicly held manufacturing company in Lansdale, Pennsylvania, and at the Philadelphia offices of Price Waterhouse.

Mr. Carey is a member of the finance committee of the Los Angeles County Economic Development Corporation. He also is active with the United Way of Greater Los Angeles and serves on the organization's board of directors, as well as on the L.A. Business Leaders Task Force on Homelessness.

In addition, Mr. Carey sits on the boards of directors of BrightLine, a leading provider of interactive television marketing services, Matthews International Capital Management, LLC, the advisor to Matthews Asia Funds, which had $26.3 billion in assets under management as of December 31, 2015 and RBC USA Holdco Corporation, the $135 billion asset holding corporation for Royal Bank of Canada’s U.S. operations.

Mr. Carey earned a bachelor’s degree from Villanova University. He is a certified public accountant in the state of Pennsylvania and a member of the American Institute of Certified Public Accountants.