5 Things You Need to Know About CARA 2.0

The devastation of the opioid epidemic is no secret. Every day brings new headlines about rising overdose deaths, struggling ERs, and worn out communities. But what’s often left out of these discussions is that this epidemic is a solvable problem. Decades of strong research point the way toward solutions, but we need the government’s help. To really turn the tide of this public health crisis, our leaders must enforce and fund programs that are proven to work.

The Comprehensive Addiction and Recovery Act (CARA 2.0), introduced in the Senate by eight bipartisan senators this week, does just that. Here are the five most important parts of the new CARA 2.0 bill:

1. Impose three-day limits. This bill will limit initial opioid prescriptions for the treatment of acute pain to three days. Long-term opioid dependence is associated with acute use, and greater exposure is a greater risk. Consistent with the CDC Guidelines for Prescribing Opioids, this requirement means that clinicians will prescribe the lowest effective dose of opioids needed when pain is severe enough to require them, reducing the risk of long-term use and potential dependence. This includes exemptions for medical necessity, including the treatment of chronic pain, cancer, opioid use disorder, and hospice.

2. Use medication to assist treatment. CARA 2.0 will permanently allow physician assistants and nurse practitioners to prescribe buprenorphine under the direction of a qualified physician, which was temporality authorized in the original CARA law. It will also allow states to waive the limit on the number of patients a physician can treat with buprenorphine (there are currently caps of between 30-275 patients per prescriber). Additionally, it will authorize $300 million to expand medication-assisted treatment, up from $25 million in the original law.

3. Require the use of PDMPs. The proposal would require practitioners and pharmacists to use their state’s Prescription Drug Monitoring Programs (PDMP) within one year of enactment. These are the electronic databases that keep a record of the prescriptions doctors and other prescribers write for controlled substances. The bill will require practitioners to first check the PDMP before prescribing a controlled substance, and then check again every 3 months during the treatment. It will also require proactive notifications to the practitioner when high-risk patterns are detected, and for states to make data available to necessary agencies and to other states.

4. Train first responders. It authorizes $300 million annually to train first responders on safety around fentanyl and other dangerous illicit substances. Fentanyl is 50 to 100 times more potent than morphine, and is driving overdose deaths around the country.

5. Build communities of recovery. The bill authorizes $200 million annually to build connections between treatment programs, mental health providers, treatment systems and other recovery supports. This includes training and dissemination of naloxone, the lifesaving medication designed to rapidly reverse opioid overdose. Public education campaigns will also be used to reduce the stigma associated with substance use disorders.

The original CARA bill was passed in July 2016. Though it was an important first step, it wasn’t enough to fight the public health crisis that is shattering our families. Lawmakers are placing more attention and money on the evidence-based strategies that reduce the devastation of addiction with this bill—and that’s great news for thousands of struggling families. With so many lives at risk every day, Congress must move quickly to pass this important legislation. We’ll keep you posted as the bill progresses. 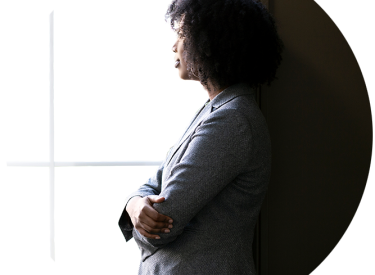 Parenting is never easy, but parenting a child experiencing addiction can feel impossible. 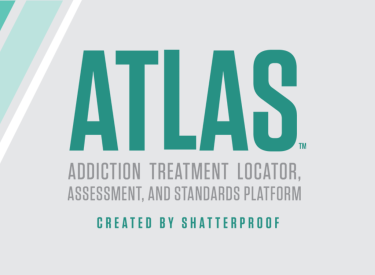 There's no single treatment program that can help everyone. But everyone deserves the treatment that is best for them. ATLAS will help get more people there. 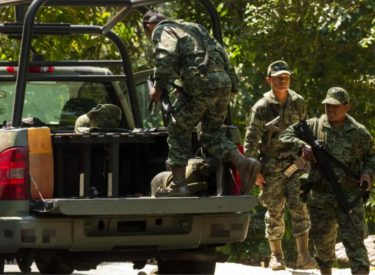 Mexican Military Seize 1.5 Tons of Meth and 300 Pounds of Fentanyl from Truck As It Attempted To Cross The Border

Upon searching the truck, soldiers found over 800,000 counterfeit pills that contained fentanyl.