What are fentanyl test strips?

Fentanyl test strips are small, inexpensive paper strips that have the ability to tell whether fentanyl-or some of its variants-is in a drug. While these test strips were originally created to see if someone was taking drugs, they're now used to test the drugs themselves.

Who should use fentanyl test strips?

These days, fentanyl could be mixed into almost any drug that’s not from a pharmacy. Fentanyl has been found in heroin, meth, cocaine, and other drugs. Drug cartels have been known to add fentanyl into fake pills that look just like Adderall, Oxycodone, and Xanax. If you use a drug you didn’t get from a pharmacy, there is no way to be certain that fentanyl is not in it. People who use drugs should consider testing them with fentanyl strips before they use them.

How do fentanyl test strips work?

To test whether a drug contains fentanyl, first dissolve a small amount of the substance in water. Then dip the test strip into the mixture for 15 seconds. Test strips are very sensitive, so only a small amount of residue is needed to obtain a result.

What are the drawbacks of using fentanyl?

A final drawback is that fentanyl test strips are very sensitive and may give a false positive result if the drug sample was contaminated with MDMA and methamphetamine. Other legal drugs, like the diphenhydramine in Benadryl, can also result in false positives.

Have there been any studies or research on fentanyl test strips?

According to one study, 85% of opioid users stated they wished they had known whether fentanyl was in their drug supply. And 89% agreed that drug checking would make them feel better about protecting themselves from overdose.

Several studies have shown that, when given fentanyl test strips, most drug users will choose to test their supply. These studies revealed that a positive result for fentanyl led users to change their behavior by discarding their drug supply, keeping naloxone nearby, or using with someone else present.

According to CNN, people with a positive result are 5 times more likely to change their behavior.

Why are fentanyl test strips illegal in some states?

While there has been a recent push to legalize fentanyl test strips, they are still illegal in many states. This is because fentanyl test strips are considered to be drug paraphernalia. In many of these states, drug paraphernalia is defined as “testing equipment used, intended for, or fashioned specifically for use in identifying or analyzing the strength, effectiveness, or purity of controlled substances.”

At Shatterproof, we're fighting to legalize fentanyl test strips across the nation. This easy-to-use harm reduction tool should be available everywhere.

Where can I get fentanyl test strips?

You can purchase fentanyl test strips here for as little as $1 per strip. These strips are simple to use, will be delivered in discreet packaging, and test for over 20 fentanyl variants.

Local harm reduction programs will often give them out for free and some programs will even deliver test strips right to your door.

What else can I do to prevent overdose?

Aside from using fentanyl test strips, there are several ways that people can use drugs more safely. A few of them include: 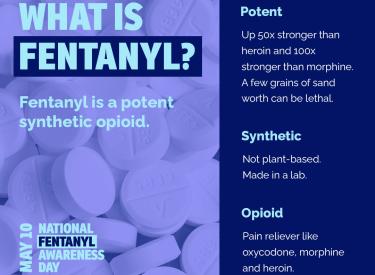 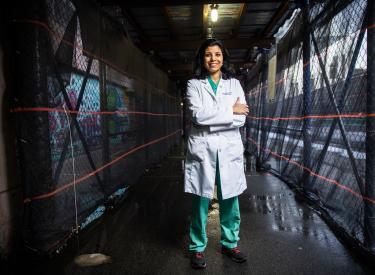 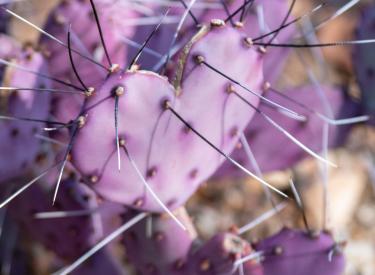