How I'm Celebrating My Recovery Anniversary 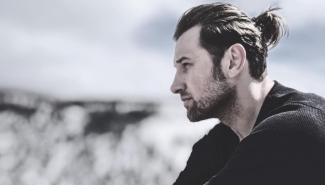 My name is Jon Robert Hall. I'm a singer, songwriter, and actor. Today, I am releasing a song I wrote. It's the same day that, four years ago, I took my last pill. "Sorry" is about coming to terms with my past and opioid addiction, and a chance to reflect and celebrate where I am today. This is my journey.

I consider myself a privileged white American with an incredible upbringing, a family who loves each other unconditionally, and a strong drive to succeed. This is important because there isn't a typical user. Opioids affect people from all walks of life. My childhood was spent playing sports and singing in church. I was fortunate to become a very young professional background singer for artists like Michael Jackson, POD, Josh Groban, and Celine Dion. I sang in major motion pictures: Armageddon, Deep Impact, Amistad, Scream 3, High School Musical, The Grinch who Stole Christmas, and many more. 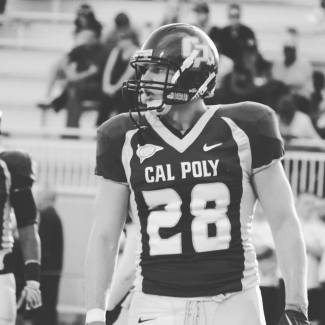 At 18, I committed to Cal Poly San Luis Obispo on a full-ride scholarship to play football and major in music. I started four years as a mustang and had my sights set on the NFL. I went to pro training camps and was close to signing with an agent when I tore my meniscus at the beginning of my senior year. I wasn't prepared for this. How could it be? One moment I knew exactly who I was and where I was going, and in the next, I faced complete confusion and uncertainty. I managed to play my senior year. It was average at best and came as fast as it went. Here I was, looking at my future with no clue, and worse, no identity. Around this time, my doctor recommended surgery for my knee, which followed a 2-3-month healing process. To manage the pain, I was prescribed Hydrocodone.

That prescription began my path to addiction. I wouldn't even realize I was addicted for another two years as I increasingly raised my dose higher and higher.  Although I was addicted to opioids, I still had an incredible drive to succeed. Oddly enough, the effects of the drugs kept me free from distraction. 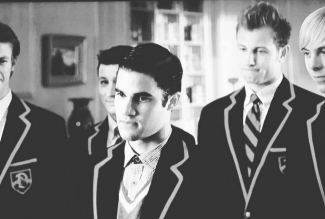 During this time, I booked a television show called GLEE. I was on the show for three years dancing and singing beside now Emmy winner Darren Criss. It was an amazing time in my life. I felt incredibly alive and strong. I felt like I was right where I was supposed to be! I was making great money, I had a college education, I was saving in my 401k, and I had a girlfriend. To me, the next step was buying a house and getting married. I was 23, and that is what I did. I got married. I was on the GLEE live tour in Dublin, Ireland. I was taking an insanely high dose of Oxy's and Norco's, and I asked her to marry me. Shortly after getting engaged, I told her I was addicted to opioids.

I sought professional help, who prescribed me Suboxone, a medication for opioid use disorder, which prevents you from getting withdrawal symptoms. Suboxone became a journey in itself. I was on it for three years. My marriage suffered due to my addiction, as did I. It took me three years to wean down to 1mg of Suboxone a day.

I remember it was Sunday, and I was on my last dose. I had a script to fill 30 more for the next month. I planned to fill it in the morning. When Monday came, I drove to the pharmacy to find out that it was Memorial Day and everything was closed. Throughout my treatment and recovery, I had been looking for a sign from God. As I sat in my car in the parking lot, I knew this was it. Today was the day. I went home and threw the script in the toilet.

Looking back, I didn't fall into this addiction to fill a void. I wasn't hiding from anything or incredibly lost. It just happened to me because I wasn't aware of the powerful effects of opioids. I didn't think I was the type of person to get addicted, and certainly not to an over the counter drug.

I believe that I was able to overcome narcotics, fight through a horrible marriage, and not be crushed by the entertainment industry's unconventional lifestyle because I knew - beyond a shadow of a doubt -that I was loved. I knew that I was meant for more than being controlled by a substance. I was told I was smart, strong, athletic, handsome, and good. Because of those things, I was able to see the light at the end of the tunnel.

I want to share my story because I know that this is not always the case. I understand that some are not born with the privilege of unconditional love and support. For those people, I believe it is our responsibility to fill in. It is we who need to show constant support and love for our friends, classmates, teammates, and colleagues. Anyone can fall into opioid addiction.

So, back to the release of "Sorry." It is my testimony that, WE can overcome this. It takes all of us to make it through this chapter, and that once we get through it, you can look ahead to the future, stronger, with perspective, and the ability to emit hope to those that are battling through addiction. Much love to you all. - Jon

Jon Robert Hall is a pop-country American singer-songwriter that began cutting his teeth in the music and entertainment scene at the age of 10. Jon was singing on movies, TV shows, and major albums. Studio sessions with Florida Georgia Line, Childish Gambino, Celine Dion, Josh Groban, Michael Jackson (and more) fueled his dream to join the ranks of the great vocal artists and live performers.

A true triple-threat, Jon continued to develop his craft and became a regular on the hit TV show GLEE, lending his voice and acting chops to Grease Live! (TV Movie), Sing (Movie), Millenials: The Musical (TV Series), and Fiyero in the national tour of the Broadway sensation Wicked the Musical (visit IMDb for full TV, film, and music credits). After mentoring sessions with Rascal Flatts’ Jay Demarcus and releasing his debut EP (Past Tense), Jon is carving out his place in the annals of music. Fast forward to March of 2019, and Jon begins to release a single a month. 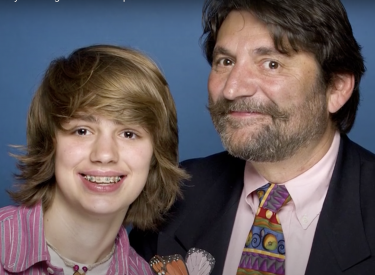 Shatterproof Ambassador Dave Laws shares how he lost his daughter to an opioid addiction. 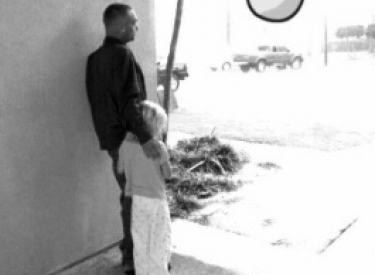 What I Know Now

To other dads and families who are in the shoes I once wore, I urge you to learn and try to understand as much as possible. 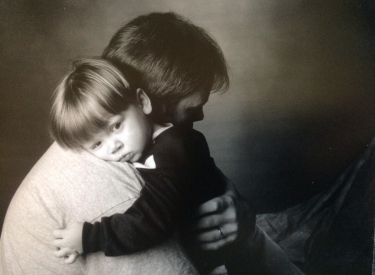 Living in My Son’s Honor

There will always be a hole in my heart, in my life, and in our family.  But along with that pain, there is a little band-aid.