Overdose Awareness: My Family Was Judged, Ignored, and Stamped with Stigma

March 23 was the worst day of my life. It seemed like any normal morning. I was texting with my business partner and helping my daughter get ready for school. After I put my daughter on the bus, I went over to my mom’s house. It was obvious something was wrong. She was at the table with tears in her eyes. “I think he’s dead,” she said.

I start screaming up the stairs towards his bedroom, hoping he’ll answer. But nothing.

I couldn’t bring myself to go look. I already knew. I went outside to call 911, and my neighbor overheard my phone call, staring at me in disbelief. The police rushed into the house to try to revive him. But they couldn’t. “I’m sorry,” they said. “He’s gone.”

Nothing could have ever prepared me for the loss of my 28-year-old brother, Matthew. He wasn’t supposed to die. He promised me he would get better.

When my brother started using, it was prescribed medication. But after the prescription was finished, his drug use didn’t stop. Teen drug use in my town is unfortunately all too common. But it’s like a shameful secret our town sweeps under the rug. Matthew’s drug use didn’t faze me at first because it was “recreational.” “He’ll get over it,” I always told myself. “Won’t he?”

My brother spent several years addicted to pills. The heroin started maybe two years ago. I’m assuming it’s because it was cheaper, but we will never know. We tried to help him the best we could. He wasn’t proud, and it kills me to know he became so ashamed of himself. As his addiction grew, so did his separation from everyone. I spent a lot of time crying, fearfully anticipating this day. But I couldn’t talk about it. I was scared to be judged, looked down upon or talked about. We all struggled with this demon together, in silence. We all wanted this to go away on its own.

When my brother went to jail, we refused to bail him out. When he did get out, he looked healthy, he had the right attitude and was finally doing what he needed to get better. He genuinely wanted to, for himself and for us. He had made arrangements to move to a sober living facility and to receive Vivitrol shots. He just had to hold on for two days. But the power of addiction was just too strong.

The most unexpected part of losing my brother was the lack of support. I needed people now more than ever, but when I finally came out of the dark and openly expressed how I lost my brother to addiction, I was instantly judged. People made me feel like my brother’s death wasn’t relevant because it was drug-related, or they looked down on the stigma associated with it. I lost a lot of friends because of this.

I’m so happy to be part of Shatterproof. It helped me know I wasn’t alone. I want more people to understand that drug addiction is a societal problem, an epidemic that touches all of us. The people suffering from addiction are our brothers and sisters, parents, children, and friends. They shouldn’t be shunned, ignored, or stamped with the negative labels commonly associated with addiction. We all need to educate ourselves and fix this problem, before it’s too late for so many more families. 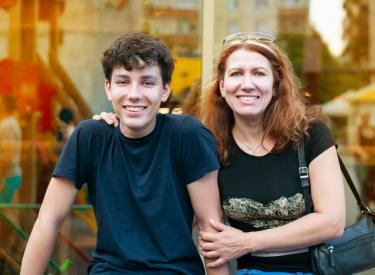 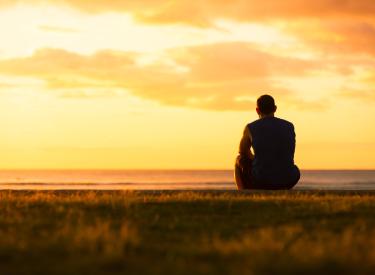 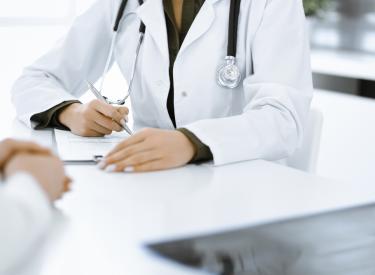