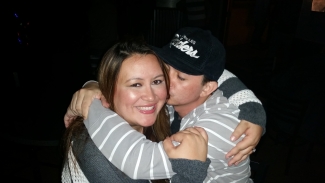 What’s left after someone dies of an overdose?

After the ambulance has shown up? After the unimaginable shock? After the funeral? After the world seems to “move on”?

Questions. Lots of questions that will never be answered.

Could I have prevented it? Should I have called more? Spoke up more? Pushed treatment more?

This is just a small sampling of the questions that have run through my head every day since November 16, 2018: the day my brother, Marc, died of a heroin overdose. In 2018, the CDC reported that 67,367 overdose deaths occurred in the United States. It means that 67,366 other families probably felt similar to ours: a substance stole our loved one from us. Heroin robbed us of any hope for recovery, any hope for a better future, and left us with those never-ending questions.

Some may see an overdose as too much fun at a party, someone who had no self-control or doesn't know their limits. The truth is that anyone could overdose.

not only using illegal drugs, but alcohol, prescription medication, and over-the-counter medication. You could take multiple substances at once in a “safe” dosage on their own, but when combined, can cause an overdose. Additionally, you don’t have to have a long-standing addiction to overdose because people can overdose the first time using a substance. So, if an overdose could happen to anyone, there should be a more empathetic response to an overdose death, right? Not exactly.

Because what else is left after an overdose? Stigma.

People underestimate the power of stigma. How can a small, six letter word have so much power? On a very basic level, stigma is associated with a lot of “dis” words: disapproval, disappointment, discrimination, disgrace, discredit. We live in a world where the stigma silences so many, for fear of all those “dis” words. When it comes to an overdose death, the stigma is powerful because so many focus on the manner of their deaths instead of the beauty of their lives. This can leave many feeling powerless and alone, too afraid to speak their tragic truths of what was lost.

I don’t think people realize how difficult it is to lose someone to an overdose.

It was the most heartbreaking, worst-case scenario that could have happened to our family. He fought the disease for so many years, so it gave a false sense of security. Since he has persevered this long, he will get through it. However, in an instant, he was gone. His laugh, his charisma, his kindness, his empathetic nature—gone. It’s all gone.

So, what do I have left? At times, it feels like nothing.

Pictures, memories, belongings—none of that replaces what I lost. I constantly question myself on why I bother to advocate. What’s the point? No matter what I say or do, I will never get Marc back. I’m doing this in honor of someone I can’t save anymore. However, something inside me pushes me to keep advocating. Maybe it’s that big sister role—I feel the need to protect anyone who suffered like Marc. Maybe it’s that empathetic nature that we shared and I don’t want any family to go through what we have. I don’t quite know what it is, but the stigma that should have silenced me has given me my voice.

If stigma has silenced you, please know that you are not alone—so many of us share similar stories.

Sometimes, using our voice can help bring about much needed change: change in policy, change in views, change in approach—and any positive change is so needed at this point. I encourage you to speak louder than the stigma: in honor of your tragic truth and in honor of your Marc.

Jaclyn Brown is a Shatterproof Ambassador. She lives in Arizona. 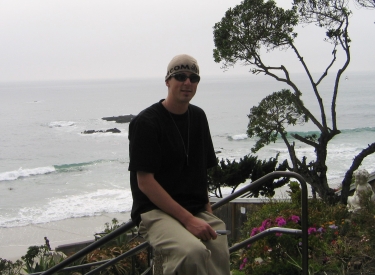 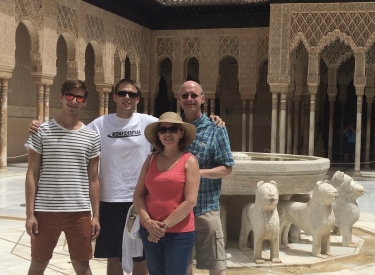 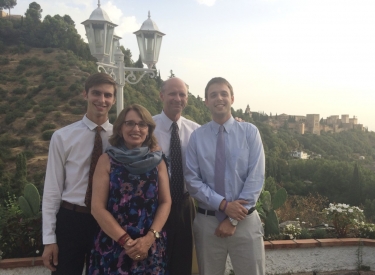