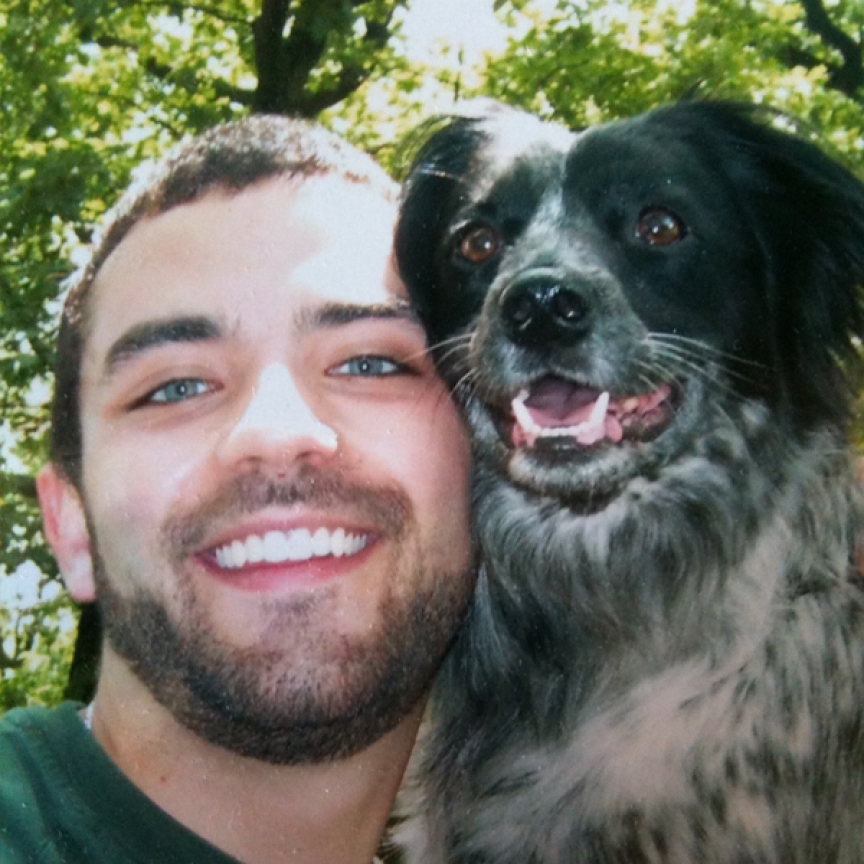 Birth Date
Dec 8, 1987
Date of Death
May 28, 2012
(Age 24)
Charlie was 24 when he died. A smart, talented, funny, good-looking young man, he was working as a mentor in an internship program for young adults. This was the second time he had begun to be successful in a similar position. He was just starting to think about going back to school to get a degree in psychology or social work or perhaps a certificate in addictions counseling. He always got great deal of satisfaction from helping others. In spite of being in a new school at the beginning of eighth grade, he organized an ice cream sundae sale to raise money for children of first responders in New York City whose parents lost their lives on 9/11. Writing and performing his own music was Charlie's passion. He often said that in his struggle with alcoholism, it was his music that held him together. A self-taught guitarist, he recorded his first album, ""This Morningâ€™s Evening"" when he was 16. "
Submitted by: Anthony Della Camera To edit this memorial, please contact us at info@shatterproof.org or 800-597-2557.