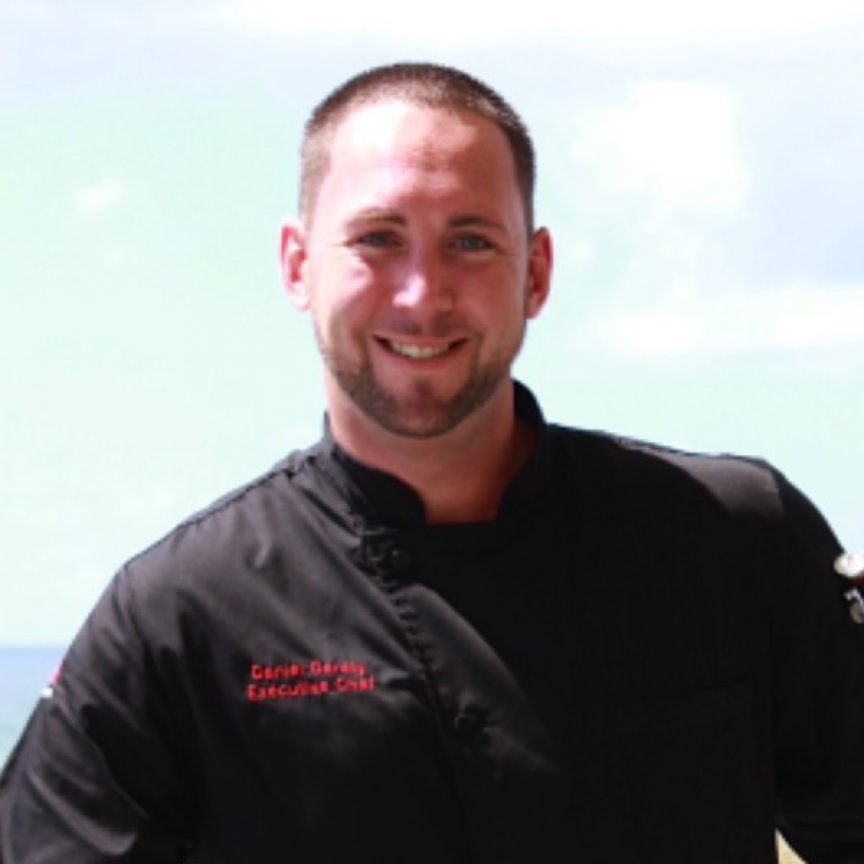 Danny was everyone’s friend. You couldn’t not like him, with that boyish charm. It was so important to him to be liked. He was a chameleon, which could be good or bad, depending on the environment and the people he associated with. He eventually found his talent in cooking and creating. He was also a natural born leader-a maestro in the kitchen. I think the gene pool worked against him and the addiction, from both sides of the family, was a ticking bomb in him. The classic first drug was marijuana in his teens and eventually it was oxycodone, cocaine, Zantac, but to my knowledge, not heroin. He had periods of sobriety and did well through any supervised program (rehab, sober living community, prison--oh yes, he did time for distribution) - until he slipped back and the demon took hold again. At some point he started injecting the drugs which led to a bacterial infection of the heart and a hospital stay (which he tried to pass off as having gotten from handling unsanitary meat). I knew in my heart he was using again, but had my own denial and self preservation going on. Always the hard worker, he couldn’t wait to get back into the kitchen. So he did, with a port that was pumping antibiotics into him, he was back in the restaurant. My daughter and I visited Danny in Florida at his new apartment, just a few weeks before he died. He seemed “off” but said he was just tired. I even studied his beautiful blue eyes from across the table and commented that his pupils looked odd. It’s crazy what both his and my own denial could trick us into believing, to hoping, that he couldn’t possibly be using again. He was due to come home for Christmas. We texted the night before he went missing. He left work to do an errand and never returned. For four torturous days he was missing, not making it home for the family Christmas. Me trying to keep it together throughout was a walking nightmare. Then news he was found, in his car, at a McDonalds, with a needle and white powder. His soul departed this world on 12/22/15. I know he’s out of the pain of his addiction. I know I will see him again and I’ll get my Danny hug again. Until then, I’m forging ahead as best I can as I know Danny would want me to. I’m plugging in and trying to help those in recovery in a variety of ways; speaking engagements to fight the stigma, contributing financially to programs, and just encouraging them to stay clean - all of which is also therapeutic to me and to my family. We miss our guy, our faith in God strengthens us, until we are reunited again.

Submitted by: Margie Kosmerl To edit this memorial, please contact us at info@shatterproof.org or 800-597-2557.