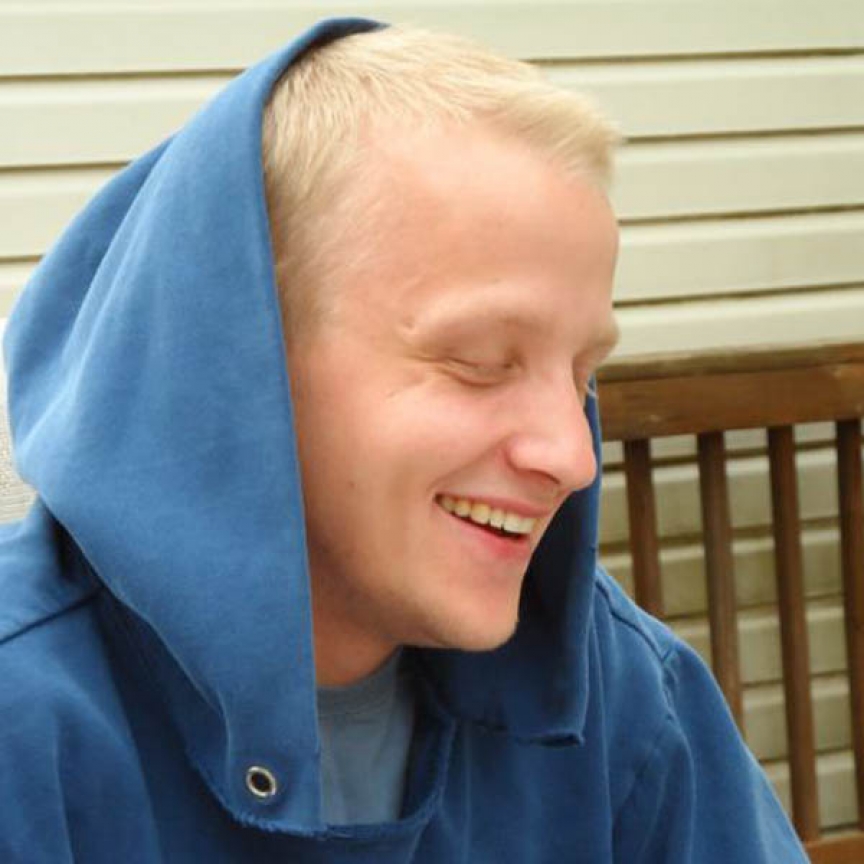 Birth Date
Jul 22, 1987
Date of Death
May 19, 2012
(Age 24)
The disease of addiction takes good people to bad places. In Greg's case he served time in prison. A little more than a week after he was released, we had a family skate that had already been planned. That is what is pictured. Greg skated with an incredible freedom. He was engaged with all of his family. If was as if he had never left us. He helped our three year old grandnephew skate. I felt as if I had he had reclaimed himself, the real Greg. He talked equally with his aunts and uncles, his cousins and the younger children. That day was as if he had never been away.
Submitted by: Anthony Della Camera To edit this memorial, please contact us at info@shatterproof.org or 800-597-2557.