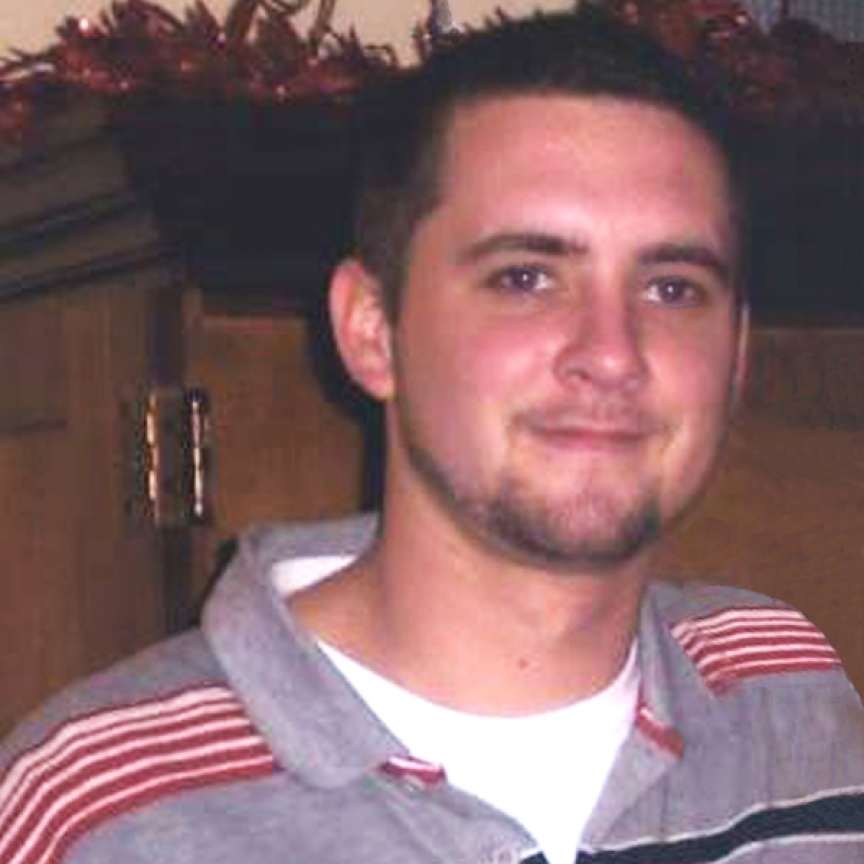 Birth Date
Apr 27, 1984
Date of Death
Jan 22, 2008
(Age 23)
Jeff's life started out as one fun and exciting ride. As a newborn into adulthood, he always had to keep moving. He loved amusement park rides and other activities which increased his desire for excitement. He had sensitive feelings and has always shown a lot of compassion toward others. Jeff was diagnosed with ADHD in elementary school. His favorite times were going to family gatherings to play with his many cousins, camping, playing outside with his friends and doing things for his Grand-Mom Mary. Jeff had accomplished more than most of his friends at the time of his accidental death at the age of 23, even as an addict. He lost everything so fast once he started using heroin. Once realizing he could no longer sustain the life style along with his accelerating disease, his life diminished slowly before our eyes in just a couple of years.
Submitted by: Anthony Della Camera To edit this memorial, please contact us at info@shatterproof.org or 800-597-2557.