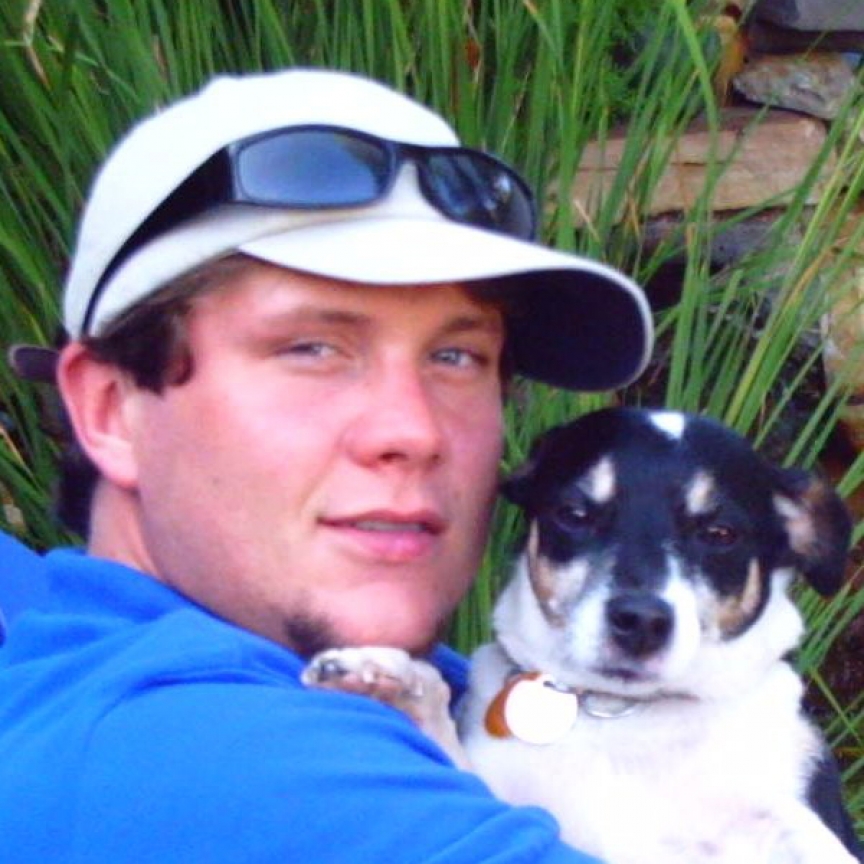 Birth Date
Apr 16, 1981
Date of Death
May 5, 2011
(Age 30)
When our son John was born it was magical. A boy, easily named John because his father and both grandfathers were named John. Life was easy then. I had only a short time after he was born before I had to return to work. Leaving him was difficult, but luckily I found a woman who was interested in making some extra money and John was her first client. Carol became a friend that cared for John for all of his elementary and middle school years. He was an easy baby and as he grew older he fit the definition of "all boy". He was handsome and charismatic but also competitive. He always wanted to ride his bike, skateboard, or snowboard faster than anyone else. He loved baseball and was a Red Sox fan, just like his maternal grandfather, and followed them until the day he died. He became the older brother when his younger and only sibling Alexis was born in 1984. It was a typical love/hate relationship. They had mostly different friends growing up although some overlapped. He was a ladies man, always concerned about his appearance. Most of the neighborhood girls were in love with him and many ladies came through our house. There were only a select few that remained. High School years were typical, he later admitted that he slacked off until he realized he needed to get into college so he put the pedal to the medal his Senior year and graduated with overall excellent grades which got him into the University of Delaware which was a mile from our house. I wanted him to have an on campus experience, so he moved to a dormitory in Sept. 1999. His maternal grandfather died in Oct. which was hard on him. Just before the end of his first semester, he was falsely accused of sexual assault by a girl he knew in the dorm. It took almost three years before the charges were dropped and this charge was expunged, but the emotional damage had been done. I will always believe that this was the beginning of the end. He died 6 credits shy of a Bachelors degree.
Submitted by: Anthony Della Camera To edit this memorial, please contact us at info@shatterproof.org or 800-597-2557.