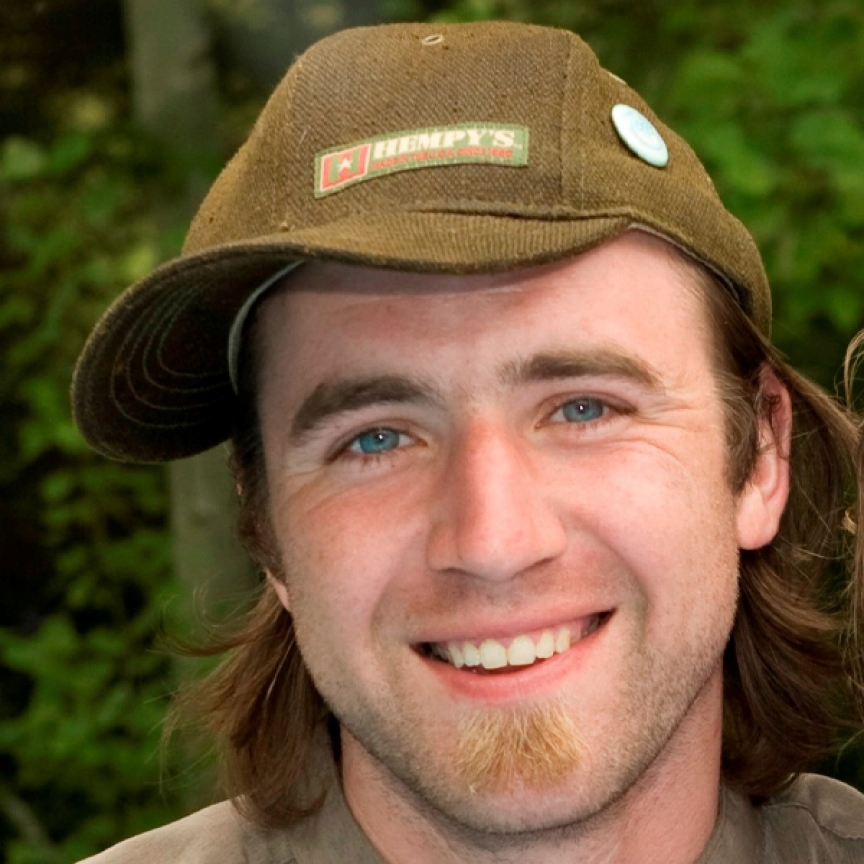 "Josh, gone but not forgotten"..a beloved child, brother and friend, Josh made a home in the hearts of all who knew him. Simply unforgettable, he was endearing by the strength of his smile, gentle manner and playful spirit. He was a talented writer and musician, keenly intelligent, admired and spiritually connected to the world around him. He was one of the most genuinely kind people you could ever hope to encounter. Josh was also an addict.

As a youth, Josh grew up in the wine country north of Napa Valley. He and his brother Jared were constant companions; playing sports, serving the church as youth leaders and participants in many community service projects with the family. Josh always enjoyed the simplicity of the small things in life, and in keeping with the mindset of a child, he engaged in delightful play and interaction with his younger two brothers and two sisters.

He began talking before he could sit up and early in life Josh found a passion for language and writing. He was an avid reader and grew to have a unique ability to express himself through his own writings and music. In middle school, and as high school historian, his weekly articles in the local newspaper were a whimsical combination facts and folly. He was a leader in school, in his church youth group, and amongst his peers. He memorized his piano lessons for six years, to the dismay of his teacher (rather than learning to read music), and made our piano sing totally from ear.

Josh was a communicator and thespian at heart. He was known for the passion and enthusiasm for his roles in high school musical productions of Brigadoon, Music Man, Fiddler on the Roof and Seven Brides for Seven Brothers, and several other award winning performances in dramatic competitions.

After high school, Josh focused on studying history and social sciences. He continued his passion for writing which included poems, short stories and screenplays, leaving behind boxes full of journals. He was an articulate writer and eloquent speaker. He could engage in intellectual conversations with anyone, on any topic, and, at World Youth Day 1997 in Rome and Paris at age 16, he led prayer with young people from all over the world with ease. The staples in Josh's backpack always included a book, journal and pencil. Though he enjoyed video games and movies as a youth, in his 20's he would rarely watch television saying, the television mostly watches me. He read the newspaper daily to keep up on the world and current events. As a student of world religions, Josh always wanted to learn more because he truly believed in the human spirit and infinite possibilities of things.

His life-long friend, Ian, best described the man they all knew and loved, â€œJosh didn't concern himself with many ˜things of this world, amassing consumer products or accolades for his talents. Josh collected relationships and experiences; self-actualizing conversations with anyone who would sit there long enough to really get deep. Relationships are what made Josh rich a collector's collector. No one was turned away. To the chagrin of his roommates in San Francisco, he forged sidewalk friendships with the homeless and often brought them in for a shower or to get off the street for a bit.â€ Another friend said that the homeless knew Josh by name. He was fascinated and concerned about people all people.

The troubles of the world affected Josh deeply, and while many of us can remain apathetic, shrug and say that's life they seemed to offend Josh down to his very soul. World politics, war, and hostile occupations hurt his feelings, made no real sense at all. Josh's favorite quote was from a book by Bill Ayers, Fugitive Days, â€œHow will you live your life so that it doesn't make a mockery of your values? That last question set me afire â€“ it rattled my heart and my head for years to come and at that moment, I was recruited. The question assumed so much: that we could choose to live purposeful lives, reflective and deliberate, that we could develop and embrace a morality for daily living, that we could choose to act upon whatever was thrown at us, whatever the known world demanded of us.

A remembrance from a teacher/friend during a trip to London, Westminster Abbey, I can still see Josh lingering at Poet's Corner, standing before Wordsworth's memorial recalling the poet's words, 'That best portion of a good man's life, his little, nameless, unremembered acts of kindness and love.

Oh, how that speaks well of our beautiful boy, Josh, who left us much too soon."

Submitted by: Anthony Della Camera To edit this memorial, please contact us at info@shatterproof.org or 800-597-2557.