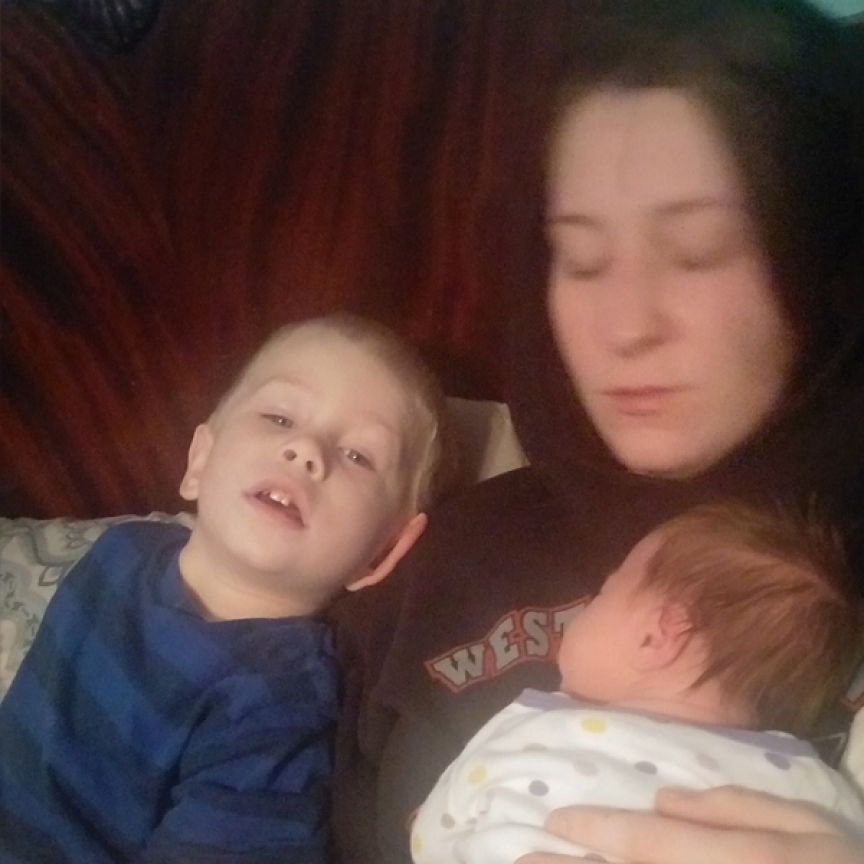 My daughter was an amazing mother to her kids, but she was struggling with post partum depression after her second child. And that's when her life started spiraling out of control. Court took her kids and then she was made to leave her home so the kids could come back home as she was not permitted around her kids whom she loved and took very good care of. She became addicted being around the wrong people who helped to keep her on the drugs to feel better. Her family tried as hard as we could to help her but she lost everything the day her whole world was taken from her and then she eventually lost her life to the drugs. Now her kids have no mom because court started the ball rolling till she lost it all, even her life. She was loved by everyone and missed so much. The drugs I guess took her depression and sadness away for a little while and now everyone that loved her is hurting.

Submitted by: charlene rodgers To edit this memorial, please contact us at info@shatterproof.org or 800-597-2557.