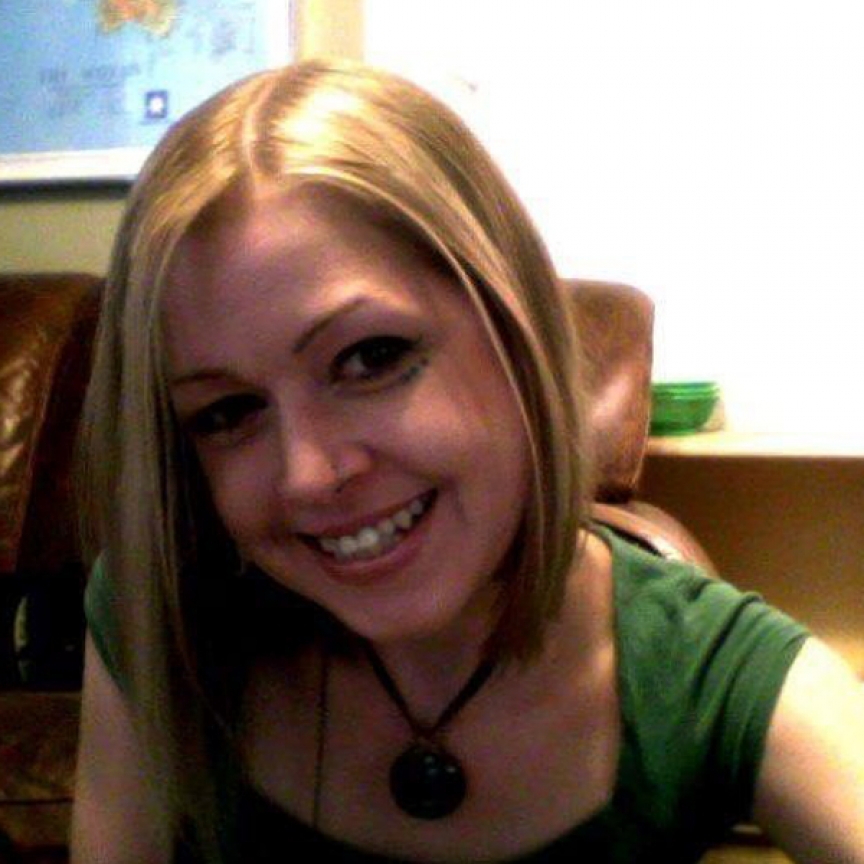 Birth Date
Aug 24, 1984
Date of Death
Nov 19, 2012
(Age 28)
My daughter Margaret Alexandra (Sasha) Kogan died from the combined effects of alcoholism and bulimia, November 19th, 2012. She was 28 years old. A wonderful pianist and visual artist. She was masterful in costuming and was often her own canvas filled with many expressions. Sasha was in the 2002 Who's Who in American High schools. I would like to see a book about Who America Has Lost. Including examples of their art, music their writing,poetry, design, and their performances in the temporal arts. I have not only lost my daughter, we have all lost a next generation of potential. Young women who will never have children. Parents who will never have grandchildren. I have experienced the deaths of my children's friends. The number of their friends that have died due to drugs and alcohol in their twenties out number the number of my age friends that have died in my 69 years. Addiction is an epic tragedy to all families and friends; all are driven by epic purportions of ignorance across the nation and around the world. There is no shame in being ill. "
Submitted by: Anthony Della Camera To edit this memorial, please contact us at info@shatterproof.org or 800-597-2557.