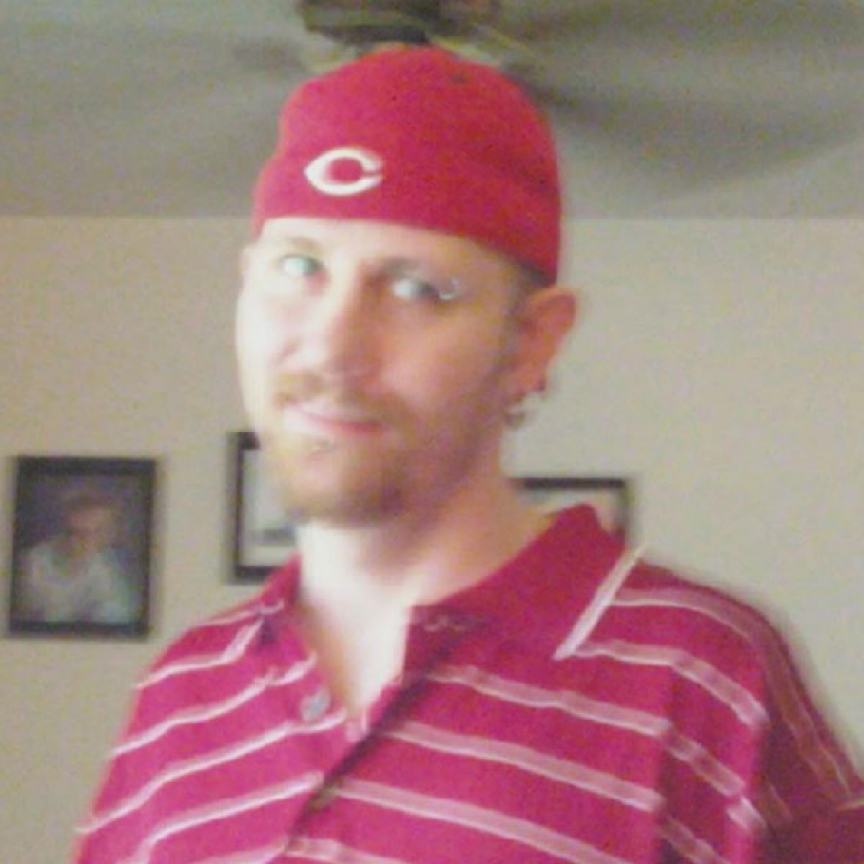 Birth Date
Apr 8, 1978
Date of Death
Jul 3, 2013
(Age 35)
Nathan was the most loving and caring person. Funny, quick witted and always had an ear to listen to any ones problems. Nathan had a brain tumor that was removed in 1999. Years of physicians giving him pain meds then suddenly stopping them when in the last year they have been cracking down on physicians giving pain meds forced my son to heroin. His body was already addicted to opiates that had been given to him for the last 13 years.My son suffered from horrible seizures that he had had since the tumor removal, which he lost the right temporal lobe of his brain, paralyzed his left side, took his vision from left of center in both eyes and gave him problems with short term memory. Once the doctors took the pain meds that they addicted him to they left him no other options.
Submitted by: Anthony Della Camera To edit this memorial, please contact us at info@shatterproof.org or 800-597-2557.