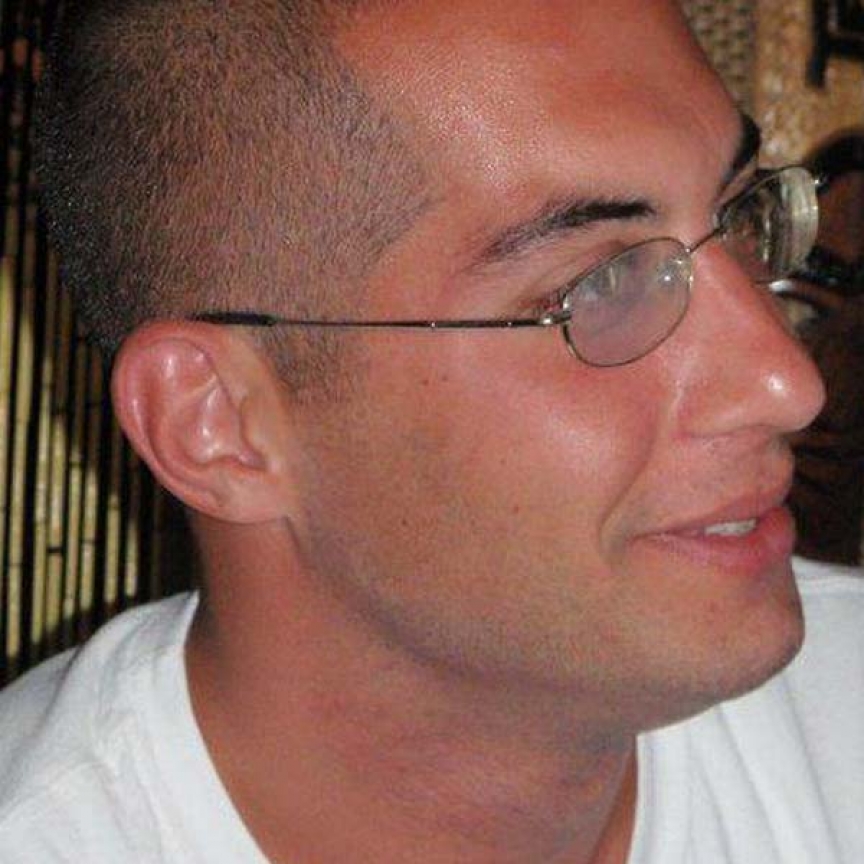 Birth Date
Apr 11, 1984
Date of Death
Sep 23, 2010
(Age 26)
Sal was born on April 11, 1984, two months premature. As my sister-in-law stated after his passing he came into this world early and left early.â€ Sal was an absolute beautiful child with a heart of gold. Sal was truly an old soul.â€ He was kind and sweet and cared so much about everyone. If you met Sal once, you were his friend forever. These next few words are borrowed from Sal's brother Vincent. â€œThere were so many layers to Sal. At his very core, he was fiercely loyal, loving, sensitive, and moral. To coax a real smile from Sal was the greatest victory, but how beautiful it was!! Sal touched so many people during his life. Anybody who had met Sal knew that you couldn't do anything but love him"". "
Submitted by: Anthony Della Camera To edit this memorial, please contact memorials@shatterproof.org.