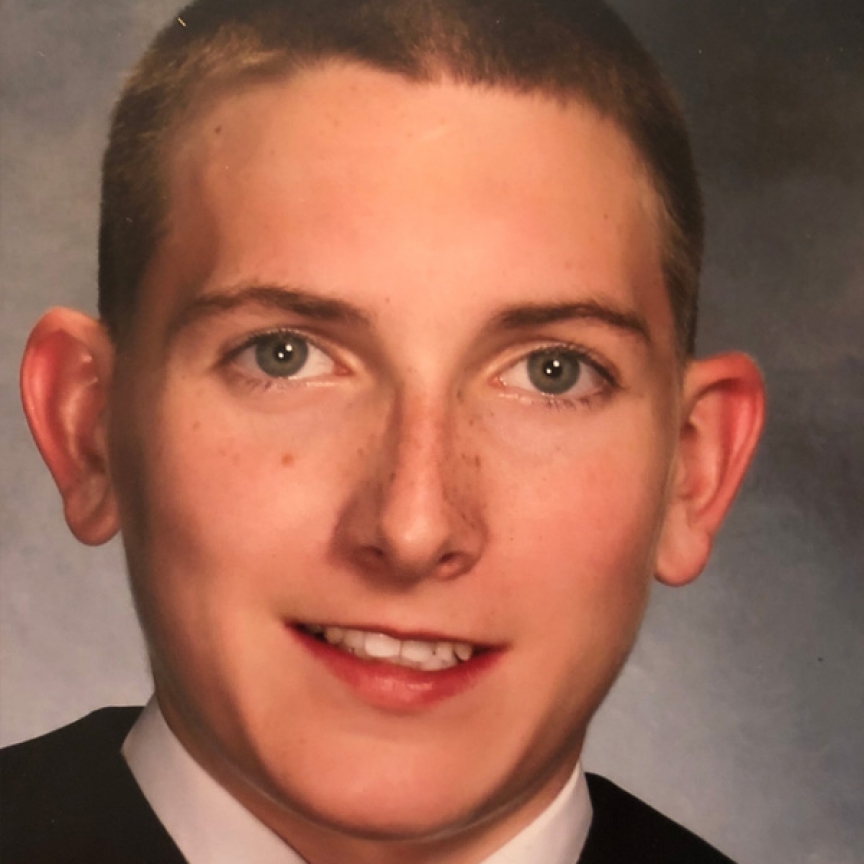 Scott Bradley was always a beautiful, smart, and funny boy. Sadly, he was mercilessly abused by his father. However, the rest of his family was very important to him. He was active and loved to play and be silly. He developed a love for cars in his late teen years. While at college, Scott Bradley was a victim in a multi car crash that began the end of his life. He developed an addiction to OxyContin after his injuries. When he could no longer get scripts for the OxyContin, he bought it off the street. At some point a “ friend” suggested heroin as a cheaper alternative. After that point, Scott Bradley tried nearly every drug to drown his pain. He went to rehab several times. He seemed to get better. His fatal dose occurred on 9/10/18, after presumably doing “ a little cocaine” which was pure fentanyl. He died instantly, leaving behind a heartbroken mother. He also left behind an infant son.

Submitted by: Susan Lorraine… To edit this memorial, please contact us at info@shatterproof.org or 800-597-2557.