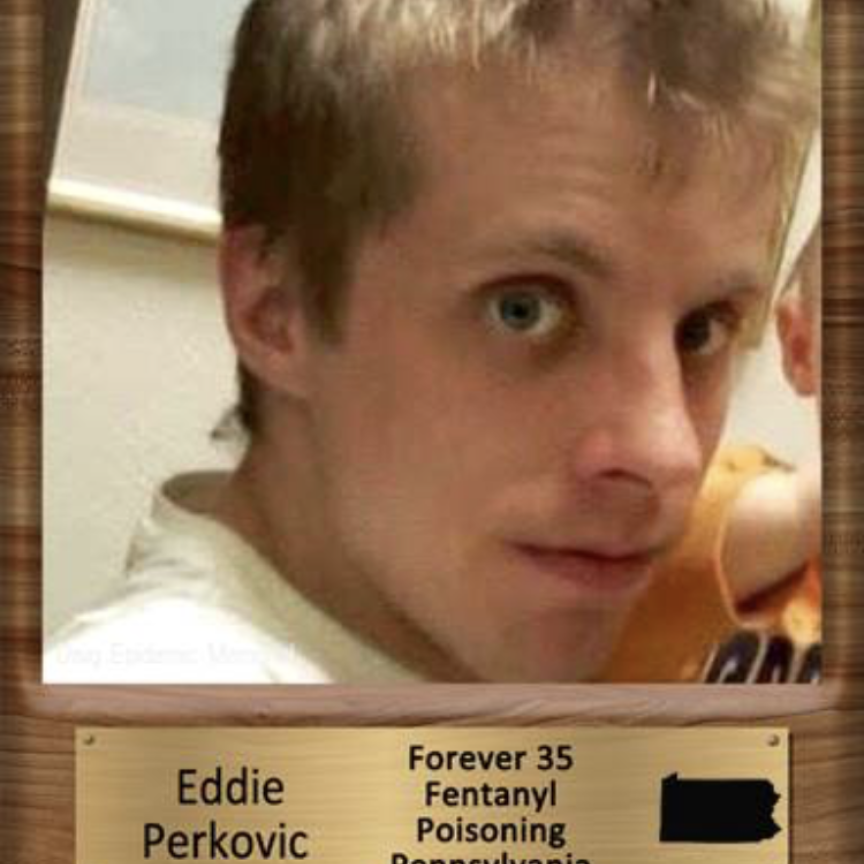 Eddie was a wonderful musical soul. He was so much more than his addiction. He was a warrior fighting against this disease. So musically talented as a musician and songwriter with the voice of an angel.

When he was little one Christmas Eve after dark he ran out of the back door pointing to the sky yelling “I see him. I see him”

How Edward will be missed

His smile, his sense of humor, his wit, his intellect, watching him perform on stage, my best friend, his love of animals

How Edward will be remembered

As a good guy, avoid friend, as an amazing musical talent, as someone who would do anything for anyone, some one good with the elderly