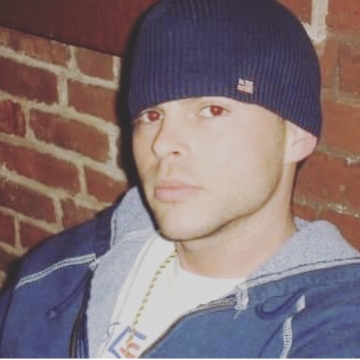 Addiction has touched my life in many different ways. I’ve lost my brother and many friends to addiction. I’ve been on the other side of addiction. It has consumed my life yet I am not an addict. I’ve lost my husband to addiction. While he is alive, he is now incarcerated because of his addiction for 13 years. Addiction has tormented, tortured, and consumed my world and now my sons. Will it ever end? Will we ever be able to help people before it’s too late?

Addiction has tormented my life since I was little but for my brother it tormented his in a different way. Dave was an amazing man. He just didn’t know it. He didn’t know his value in life. However, everyone around him did. Dave was funny, handsome, outgoing, intelligent, and he had a pizzazz about him. If you met him, he’d instantly make you smile with his little jokes and sarcasm. He’d make you feel important. He never gave off any clues to the people who didn’t know him that he was hurting. He was so confident but if you really knew him you’d know he really wasn’t. He grew up in a world where being gay was not accepted. He struggled immensely with this, which I believe led him to his depression and drug use. So many people loved him but once his addiction was out of control most people could no longer trust him and had to cut ties with him. He could not bare the thought of losing his loved ones. He tried many times to get sober. He passed in his sober living home. I know he wanted it so bad but the drugs took his life. They won the war. I stand for my brother. I stand for the many people that also lost the battle. I stand for the fight against addiction. The disease that has taken so many people’s lives. I stand to make a difference.