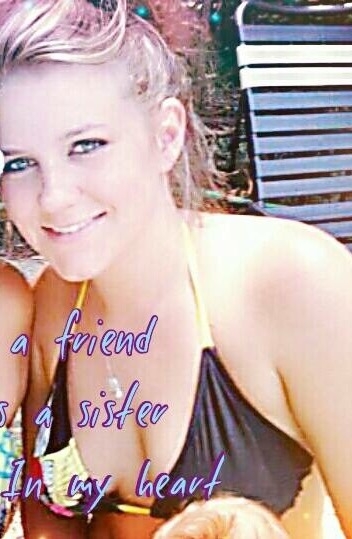 My daughter was a beautiful, intelligent person who was prescribed pain medication for knee problems when she was 18. She was married then with a beautiful house and a successful husband. She had her first child at 19 and another at 22. By this time she had progressed to other drugs and at 23 we found that she and her husband were using heroin, among other things. My boyfriend and I took guardianship of the babies after Dfacs took them and they were in our care for over 2 years. During this time, my daughter, who was now 25, had gotten pregnant again and she and her husband were homeless. They were both in and out of jail and things did not look good for either of them. While in jail, after being picked up right after the birth of her third child for driving without a license, she was diagnosed with inflammatory breast cancer. I lost my daughter to IBC in December 2014. Her addiction did not kill her, but it did take a huge portion of her short time to live her life. It took years away from her babies and they can never get them back. My son is now dealing with alcoholism and Xanax and his life is very unproductive. These things are very hard to talk about, but if anyone has dealt with it, it sometimes helps to know that others do, too.