Theory of a Deadman: “Rx” Stories 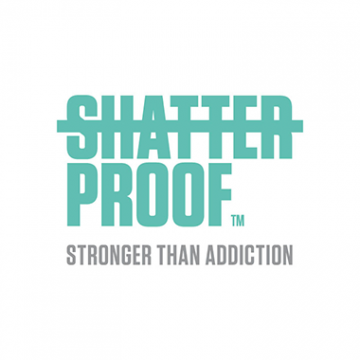 Bookmark this
Tell us about your (or your loved one's) recovery journey. What has been the most rewarding part?

My son's addiction affected my life in many ways. Unfortunately, my son's addiction forced him to make some very bad decisions and choices. He got arrested and the Resident State trooper put my son's picture up on the towns Facebook page. As a result of the trooper not knowing how Facebook works he accidentally (I think) allowed comments to come in from every walk of life. My daughter woke me up hysterical, telling me that Dillon's picture and the crime he committed was all over Facebook, spreading like wild fire. I was devastated and my son was treated like a leper. My other children and my husband were horrified. It created extreme embarrassment and as a result we and my son Dillon suffered extreme trauma. I've said this before, "Dillon had the Scarlet letter stamped on him but it was an A for Addiction not an S for Scarlet." Although the story is the same. Our reputation still suffers as a result of his addiction. But I no longer give it a second thought. I called Shatterproof and they helped me realize that these people were ignorant. They didn't understand addiction. I've since become a Shatterproof ambassador. I try to help fight for new laws, raise funds, and educate people as much as I can.

My son had Lyme disease at the age of five. After being misdiagnosed for several months, he now had Lyme Meningitis. As a result of this, he had chronic pain and headaches that are excruciating. He was introduced to pain pills as a freshmen in college and quickly became addicted. Dillon who loved riding dirt bikes and working on and restoring old cars now lost interest in most of these activities. We have addiction in our family so it didn't take long for him to develop a tolerance. Pills got to expensive and so like everyone who is or has been down this road knows ... it led him to heroin.

Theory of a Deadman: “Rx” Stories
Bookmark this
Share this Story