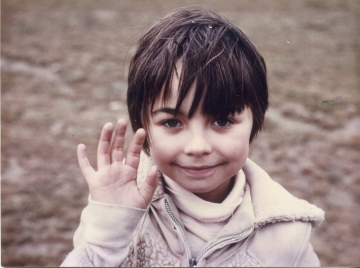 I remember the night I spent in the emergency room, sitting with my son who, because of life circumstances and his addiction, had attempted suicide. One nurse made her way to just outside the cubicle about every hour to say sarcastically “the suicide,” denigrating my son when he was so very vulnerable. I could not believe that any human, let alone a medical professional, could be so hard-hearted and cruel. But she was. My daughter chose suicide rather than living longer. She had Hepatitis C from sharing needles, and, her immune system almost destroyed, developed Valley Fever when she became pregnant. She and her baby both survived, she placed him for adoption, and, within weeks, committed suicide with her stepfather’s medications because, she told me in a letter I received after her death, she was tired of being sick all the time. She left two other children. My son left four children. What both of my children had in common was that they sought help, but because of overcrowding, lack of staff, the pressures of a health system that blamed the person for the illness, the treatment that might have saved them was always too late and too little. With current developing policies to cut back health care rather than treating addiction as an illness and making every attempt to save people who could contribute to society, we will be taking steps backward and writing off another generation of people who suffer from the illness of addiction. This Mother’s Day, I live in the hope that treatment, not death, will be possible for children who are loved who suffer from addiction, and whose loss is mourned every day by those who love them.