What you don't know can kill you 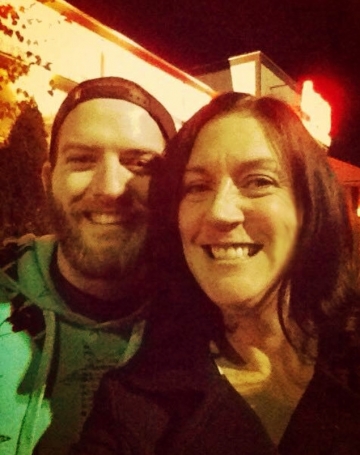 I lost my firstborn child, Matthew, 67 days ago. He is the oldest of four. Mattie was a hard working, funny, compassionate person. He was also addicted. His adult sister and I suspected he was using prescription drugs two years ago and confronted him. There was always an excuse. He had injured his elbow. "It's not what you think Momma." He moved five hours away from us 10 months before he died and seemed to be doing well. He had gained weight, was working full time.

Our lives were shattered and the circumstances surrounding it all were horrific. We had to call the police to do a well-check because we hadn't heard from him in two days. That's how we found our son, our brother had overdosed and we would never hear from him, see him, hug him again.

We had NO idea he was using heroin and got a crash course of education on it. I would give anything to go back to that confrontation and push harder, ask more questions, get more answers. I didn't know. I know now and I'm going to whatever I can to educate the next parent. Save the next child. To keep someone else's life from shattering the way ours did.

I know Mattie is not suffering anymore because this drug was the love of his life. I would gladly teach anyone what I've learned from this tragedy, just to keep another soul from joining my son in this horrible death.

I will remember the Matthew that I raised. That called me "Momma", and that thought his siblings were the stars in the sky.