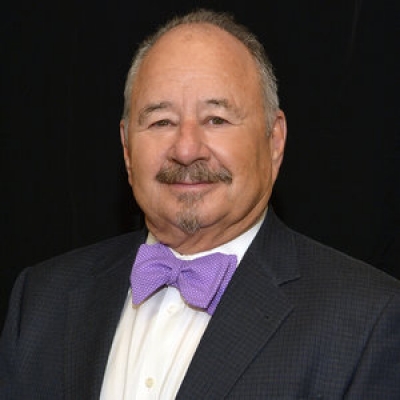 In 1991 Mr. Corcoran co-founded FelCor, Inc. with Hervey Feldman. In 1994 FelCor went public as a hotel REIT. In 1996 FelCor Lodging Trust was listed on the New York Stock Exchange. Mr. Corcoran served as President and Chief Executive Officer of FelCor since its formation until his appointment to Chairman of the Board in 2006. He served as Chairman of FelCor until its merger with RLJ Lodging Trust in 2017.

He recently founded a new company, TCOR Hotel Partners, and serves as its President and CEO.

Mr. Corcoran is currently serving as Chairman of the Board of Sammons Enterprises (“Sammons”), a global holding company operating within a diversity of industries (including real estate). Sammons is one of the world’s largest privately owned companies, with over $85 billion in assets and over $4 billion in annual revenue. He has served as a Board member since 2010.