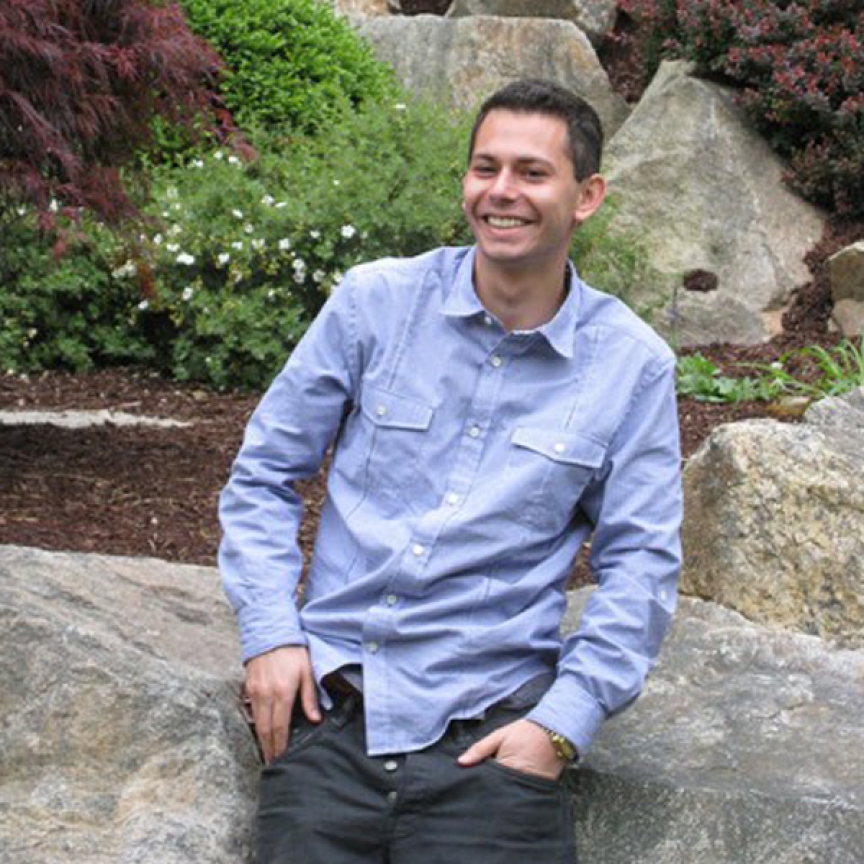 Tell us about your loved one.

Many of you reading this, you have children that light up your life. Brian was that for me. He began talking at an early age, and for the next twenty-five years, he never stopped. Brian loved the outdoors. Whether with his friends or his brother Greg, he would play in the woods for hours, fishing and searching for frogs.

As Brian entered elementary school, his struggles began to emerge. I watched him struggle with so many things we all take for granted: holding a crayon, and simply keeping his balance. When he began middle school, he had a hard time paying attention and he began to struggle academically and socially; he felt as if he didn't fit in. He was originally diagnosed with ADD. However, over time, this diagnosis included anxiety, depression, and traits of Asperger's.

Brian's curiosity was endless. We would end our evenings talking endlessly. He would want to know about everything: my favorite memories growing up, how I liked my career, how the people in the Dominican seemed so happy with so few material things.

It is impossible to describe Brian without mentioning his smile. He had an ear to ear to smile that was his trademark.

However, the character trait of Brian of which I am most proud was his compassion for others. I have spoken publicly about him crawling under a fence at Yankee Stadium when he was eight to give a homeless man a quarter. His favorite memory of high school was taking a trip to the Dominican Republic on spring break to play with children who had so little. After Brian's death, his sober coach wrote, “After Brian and I had lunch together he gave money to homeless people on the street.” Another friend wrote, “His big bright smile, easy approachable demeanor, and kind eyes are things that come to mind when I think about Brian.” It's a lovely memory.

Tell us about Brian's struggle with addiction

Brian and several of his friends tried marijuana for the first time at age thirteen. While his friends had varying degrees of interest, for Brian it was different. Maybe marijuana eased his anxiety. Or perhaps it was genetic. Whatever the reason or combination of reasons, Brian quickly became addicted, and as is often the case, over time he became addicted to more dangerous drugs.

Brian was sent to a wilderness program when he was seventeen. Throughout these years, when Brian was not relapsing, he was often reflective. He responded to what he read of Taoist philosophy in a note to me: “Emotion which is suffering ceases to be suffering as soon as we form a clear and precise picture of it.” It's similar to what I'm working on.

Brian was also deeply pained by what he was putting his family through. In one letter to my mother he wrote, “Dear Grandma Kitty, I don't know what to say about this anymore. I feel horrible that I keep putting everyone through this. Thanks for sticking with me and I'm sorry. Love and miss you, Brian.” Brian's relapses were many. After his last relapse Brian told me, “Dad, even when I think I have this under control, I have now learned that this disease is doing push-ups inside and getting stronger and stronger.”

After his last treatment program, Brian succeeded and was able to stay clean for thirteen months. However, five weeks after his one-year anniversary he tragically took his life. In his loving and compassionate note to our family, he condemned the treatment system for its lack of integrity. And although he did not state it explicitly, I believe he also felt enormous shame and guilt that tore him apart inside. It seems like yesterday we were sitting on the bench in our back yard when he told me, “Dad, three hundred years ago they burned women on stakes in Salem, Massachusetts because they thought they were witches. Someday society will recognize that I have a disease, and I am trying my hardest.”

What made Brian smile?

More than anything Brian loved family time and seeing everyone happy. He also had an amazing sense of humor and loved making us all laugh.

What do you miss most about Brian?

What I miss most is the emotional connection we shared. We were soul mates. As Brian once wrote in a letter from a wilderness program, "Dad, underneath we are twins; I see it out here a lot - Mom and Dad I don't think I've ever missed you more or realized how much you do for me and I want you to know I know all your decisions are out of love. Love, Brian." I miss Brian every minute of every day.