New data from the American Center for Health Statistics (ACHS) offers a grim look at senior citizens’ substance use.

Black seniors have the highest overall rate of overdose deaths.

“The death rate from drugs among Black men ages 65 to 74 was more than four times higher than Hispanic or white men in that age group,” CNBC reports of the ACHS data.

Among women, the results varied depending on age. For those aged 65 to 74, Black women were the most likely to overdose. But among those aged 75 and over, white women had the highest overdose rate.

Why is this happening? Experts point to a few potential causes, from pain and illness to the stresses of aging.

Today’s senior citizens are Baby Boomers. This generation has more open attitudes about substances than the generations who came before, according to Alexis Kuerbis of the Silberman School of Social Work, which may account for the rise in drug use and misuse as compared to previous generations.

Further, fentanyl overdoses specifically have risen by 53% among seniors. This is likely due to seniors switching to street drugs once obtaining an opioid prescription for a past injury or chronic pain became harder, Kuerbis says. Senior citizens are more likely to deal with pain and illness than younger people, and they may be more motivated to self-medicate if their pain is not properly addressed by medical professionals.

Ultimately, aging is hard. Coping with life changes, retirement, economic stress, the loss of loved ones, and more of the tough stuff that comes with getting older may also fuel substance use among seniors.

Addiction is treatable, no matter your age.

Substance use disorders can arise in people for many reasons. But it’s important to remember that addiction treatment is highly effective. If you or someone you love is struggling, check out these useful resources. 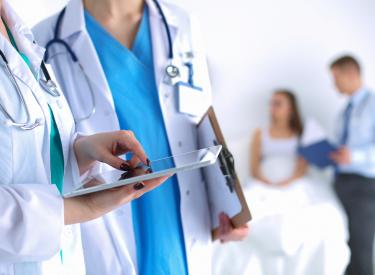 The X-Waiver Has Been X’d

It’s about to get a lot easier for patients to access effective treatment for opioid use disorders. 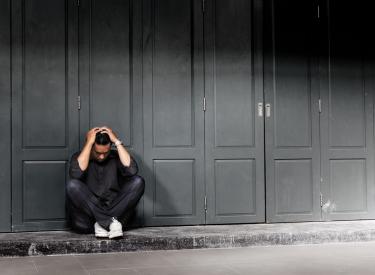 Here's everything you need to know about the newest street drug. 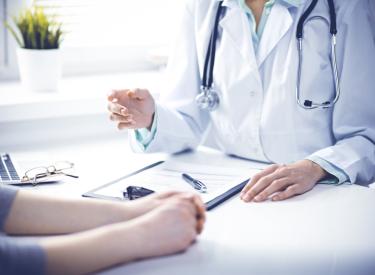